2016 could be a breakthrough year for the state’s startup community. 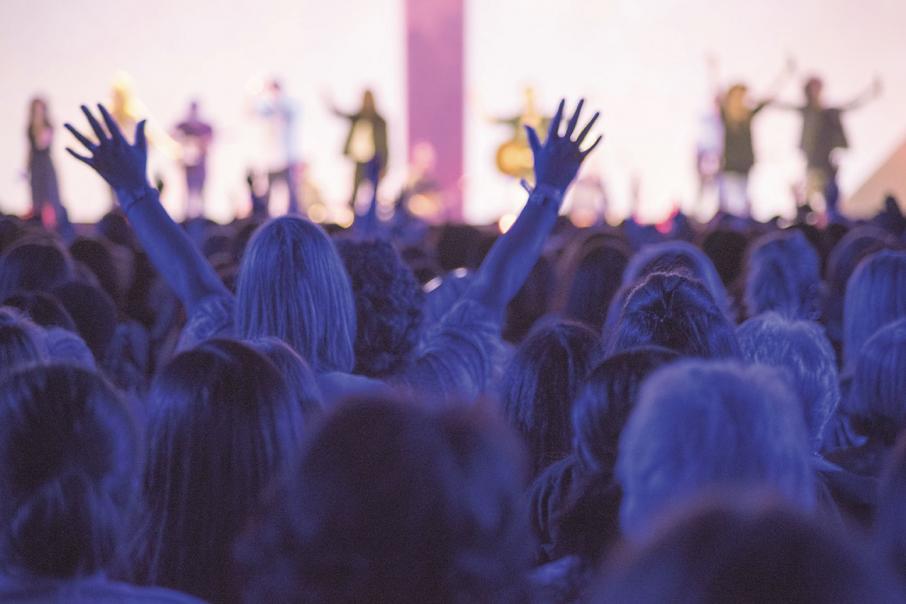 NEXT STEP: Not all bands will make it out of the garage, and not all startups will get past the ‘hobby’ stage. Photo: iStockphoto/essentialimage

2016 could be a breakthrough year for the state’s startup community.

The Perth startup ecosystem is often described as a ‘scene’. This is the same meaning of the word as used for the ‘local music scene’, the ‘dance scene’, the ‘writing scene’ and any other community of enthusiasts.

Like any scene, there’s a gradation of enthusiasts from the part-time ‘I’m interested but I don’t have much time for it’ people to the ‘I live for it’ full-timers. The part-timers generally fund the scene by paying for events and workshops, the full-timers use the funds generated by the part-timers to pursue their passion full-time.

The music scene has a similar graduation from amateur to professional to business. There are a lot of garage bands out there, some of which get good and start gigging, some of which get audiences and start recording. Some of them even go on to be rich and famous. Then there are studios, practice spaces, tutors and instrument shops to support the scene. There are parallels for all of these in the startup scene.

The particular ‘hobby’ for startup enthusiasts is turning an idea into something that people will buy at scale. We research marketing methods, growth hacks, build tools, new business models and methodologies. A true startup believer will be as well informed on ‘lean startup’ practice as any true Trekkie is about Federation starships.

There are a number of differences too. Random members of the public don’t suddenly decide to throw in their day job and spend their life savings building a starship. However this happens all the time in the startup community.

There’s also the connection out to the business community. If a startup enthusiast follows their passion and builds something that scales, then suddenly they’re part of the economic life of the city. They will employ people, rent buildings, pay taxes and contribute to the wider community in ways that most creative scenes do not.

It’s often difficult to see where the dividing lines are between amateur enthusiast, someone who has turned their hobby into their profession, and a ‘proper’ business entrepreneur. There are people who appear to be amateur enthusiasts until you discover that their job is running a successful online business that employs half a dozen people. The mix of people, skills and attitudes is diverse.

Like every enthusiast community, the startup scene is rife with personal politics. There are people who can’t stand to be in the same room as each other; known ‘problem personalites’ who don’t work well with others. The cool kids and the nerds, the popular and the pariahs. It’s high school politics playing out all over again – human social psychology at work.

But now we have the state government finally taking an interest, as the $20 million commitment in the recent state budget indicates. The startup ecosystem is becoming a serious part of the Perth economy. Big businesses are taking lessons from startup enthusiasts in innovation (which makes complete sense when we consider how much time the enthusiasts have spent researching this). The scene is becoming part of a larger movement within the economic life of the city.

The startup scene has wanted to be taken seriously and be recognised with funding and attention since it started. Now that this is finally beginning to happen, the growth and maturing of the scene into a full-blown economic sector will bring changes that not everyone will appreciate.

In years to come we’ll look back on the little community of enthusiasts who started it all with nostalgia. Those of us who were there at the beginning will reminisce about the old days. Will we see 2016 as the year it all changed? Time will tell for sure, but it’s certainly starting to feel like it.