Suburban office developers are facing an uncertain outlook similar to their CBD counterparts. 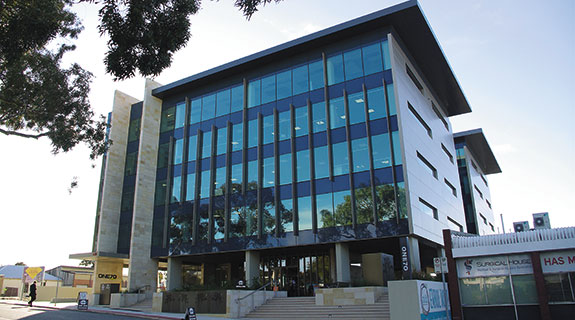 Suburban office developers are facing an uncertain outlook similar to their CBD counterparts.

Prospects for significant office projects in the suburbs are falling away, with reduced rents and increased incentives making the CBD affordable again for commercial tenants.

The suburban office market is facing almost the exact same conditions as central Perth, with falling rents and rising incentives making a return on investment a difficult proposition for developers.

Ascot Capital director David Van Der Walt said getting a suburban project to stack up in those conditions was even more challenging than a CBD project.

“In Nedlands where we’re based there is quite a lot of vacancy and downward pressure on rentals,” Mr van der Walt told Business News.

“And it’s understandable; if you can be in West Perth, why would you be in Nedlands?

“There has to be some compelling reason, and that’s going to be a reduced rent.”

QUBE Property Group managing director Mark Hector shared a similar view, saying reduced acquisition costs in the suburbs allowed developers to offer much smaller rents than the CBD, but the competitive nature of city properties meant there was little prospect to lure a key tenant.

“But there has been a certain amount of supply over the years and there are plenty of sites.

“If you take Great Eastern Highway as an example, there are plenty of development sites out there available for pre-commitment, but what’s going to attract a tenant out there with falling rents in the city?

“Probably little, to be honest, other than car parking.”

However, Mr Hector said Qube had been able to lease all of its buildings, and was looking at a portfolio with zero vacancy after leasing the final available floors at 170 Railway Parade.

“We’ve met the market,” he said. “The tenants appear happy, they’re in and they’ve completed their fit-out so they’re comfortable.

“It just comes back to that flight to quality that everyone talks about, and that’s living proof.”

Despite the widespread pessimism, there is still opportunity in suburban locations, according to Y Research chief problem solver Damian Stone.

Y Research’s biannual suburban office report showed the office vacancy rate actually tightened in the suburbs in the six months to the end of March, to 13.3 per cent, from 14.1 per cent in September last year.

A diversity of tenant mix was a highlight of the period, Mr Stone said, with medical and health care, financial services, educational and residential construction firms all taking up significant amounts of space.

Mr Stone said more than 30,000 square metres of suburban office construction had started during the past six months.

“That was strongly tied to the apartment market and the need to deliver mixed use product, so I think there are opportunities going forward,” Mr Stone said.

“But larger-scale developments will be difficult going forward.

“There will be a shift towards smaller-scale buildings less than 3,000sqm, which meet a need for growing suburbs.

Mr Stone said the prospects of any large-scale office project, like Sirona Capital’s $300 million Kings Square redevelopment plan in Fremantle, were tied to the state government’s 2012 commitment to relocate 80,000sqm of office space out of the CBD.

While the Department of Finance was shifted to Osborne Park, the long-awaited move of the Department of Housing to underpin the Fremantle project is yet to be announced, despite first being expected at the beginning of the year, and then prior to the end of June.

Speaking to Business News in March, Sirona Capital managing director Matthew McNeilly said the developer would continue to be patient, and was confident a suitable deal would be reached. 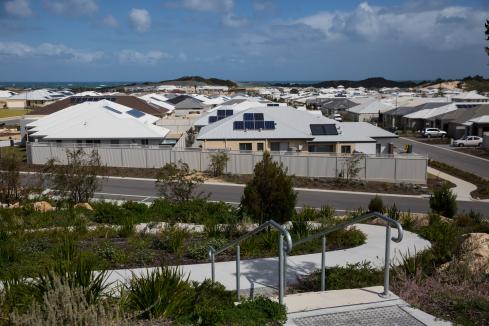 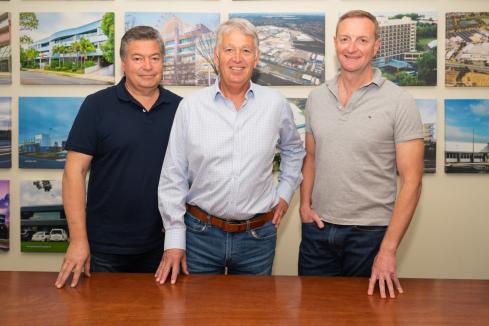 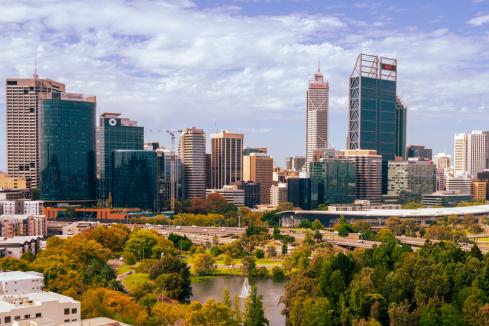