OPINION: Having won an election and passed his tax plan, Scott Morrison must now deliver economic growth, while the Greens have a problem of their own. 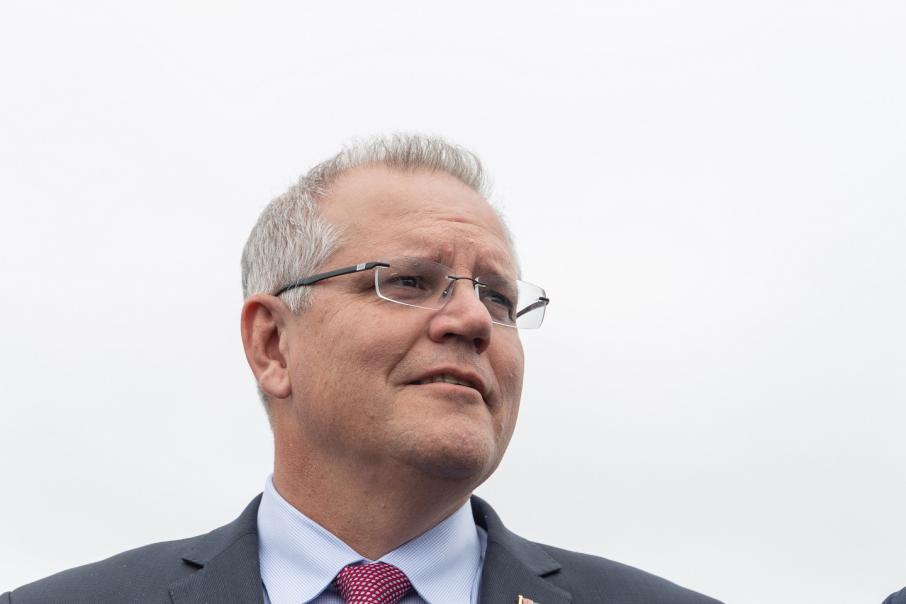 Scott Morrison has good reason to smile, but the job’s not really begun. Photo: Gabriel Oliveira

OPINION: Having won an election and passed his tax plan, Scott Morrison must now deliver economic growth, while the Greens have a problem of their own.

It was the coalition’s key election promise and a major government achievement, but the test will be whether the cuts encourage cautious consumers to spend.

The decision by the crossbench meant the cuts didn’t need the backing of Labor or the Greens.

Labor had been critical of the package – especially the tax reductions for higher income earners – and proposed alternative measures, but came on board when it emerged that passage of the plan was a fait accompli.

The crossbench senators took the decision out of Labor’s hands, avoiding a repetition of the damaging frustrations the coalition faced under the leadership of Tony Abbott and Malcolm Turnbull.

So the cuts will flow and their effectiveness, combined with the latest move by the Reserve Bank of Australia for record low interest rates, will be measured in the quest for much-needed growth in both investment and jobs.

While Labor would have come under intense criticism if it had successfully frustrated the tax cut plan, the Greens would have been just as culpable. Once again that party has flown beneath the radar – one of the luxuries associated with being a minor party but never being expected to form a government.

The only real glimpse of the Greens’ impact on government decisions was after Julia Gillard led Labor into the 2010 election, and scraped home with Greens support. It was a lacklustre performance that resulted in her committing to a carbon tax to counter global warming (now rebadged as climate change), which many saw as a broken promise.

The Greens can be thankful the launch of the Western Australian leg of their election campaign didn’t receive greater media coverage. It was a low-key event featuring the leader, Senator Richard Di Natale, the party’s WA senator seeking re-election, Jordon Steele-John, and a selection of candidates and youthful supporters.

Senator Di Natale made the case for the party’s policy of 100 per cent renewable energy by 2030, claiming that 180,000 new jobs would arise to absorb the displaced workers, mainly from the coal industry, although no details were provided.

But Senator Steele-John went further. The renewable energy campaign involved removing not only coal, which is the main source of energy on the eastern seaboard, but all fossil fuels including natural gas, a significant change for WA and its growing export market.

At this point Senator Di Natale stepped in and said natural gas production for export would not be affected, much to the relief no doubt of Chevron, Woodside and its North West Shelf partners.

But when the Greens leader acknowledged WA’s strong contribution to the nation’s exports, he mistakenly included coal. Now, the producers at Collie would love to export coal, and there have been trial shipments, but it’s not of suitable quality.

Referring to natural gas production, he claimed that debate over fracking was tearing communities apart. But when challenged as to which WA communities were being torn apart, Senator Di Natale referred the questioner to the party’s website.

While it was a most unimpressive performance by the Victoria-based leader, the party’s WA vote in the May poll remained solid. Senator Steele-John was returned as the Greens’ Senate vote reached 11.8 per cent, almost 1.5 per cent better than last time.

In the lower house, the Greens’ best result was in Perth, where it won 18.9 per cent of first preferences. Then followed the Liberal stronghold of Curtin (15.5 per cent) and Labor’s traditional base of Fremantle (15 per cent). In Durack, which covers the iron ore and gas producing north-west, the Greens vote was just 8.1 per cent.

Mr Morrison’s challenge now is to oversee stronger growth during the next three years. It will be no mean feat if that can be achieved.

For the Greens, however, the challenge is to be credible. And next time Senator Di Natale comes west he needs to be better prepared, rather than simply mouthing platitudes.