Perth-based Challenger Exploration is using funds raised from a share placement to take full control of its flagship gold project, in Argentina, and expand drilling programs. 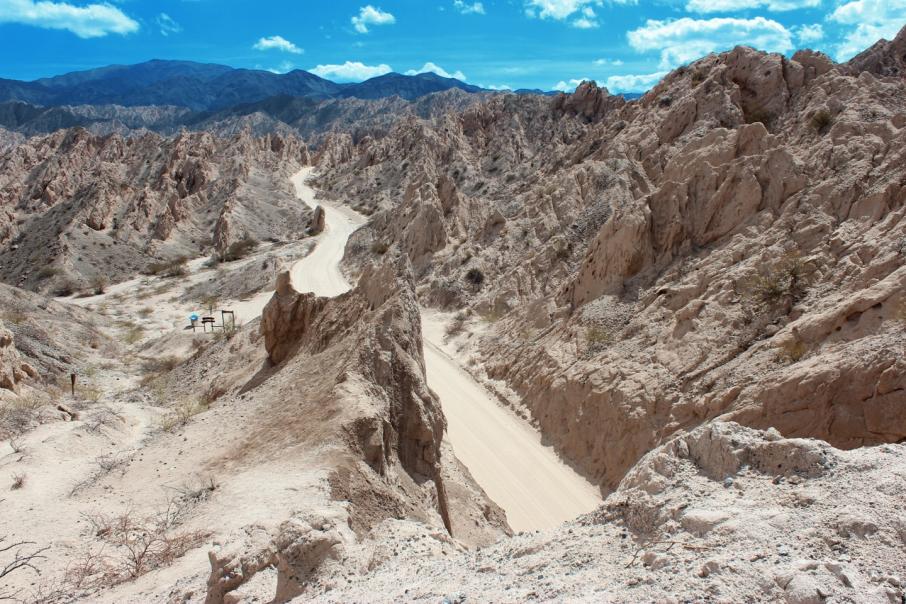 Perth-based Challenger Exploration is using funds raised from a share placement to take full control of its flagship gold project, in Argentina, and expand drilling programs.

Challenger, which announced the $42.1 million share placement today, proposes to acquire the remaining 25 per cent stake in the Hualilan project, located in the San Juan province, and complete 120,000 metres of drilling and studies ahead of a definitive feasibility study.

The company, which moved its headquarters from Melbourne to Perth in late 2019, also owns a copper project in Ecuador - where some of the proceeds will be applied to an additional 10,000-metre drilling program - and a shale gas prospect in South Africa.

Today, Challenger said it had increased its land position at Hualilan to about 80 square kilometres, following the award of three new exploration licences, while concluding a farm-in deal over nearby tenements.

Challenger has also been granted an exploration licence to explore 20.6 square kilometres of ground surrounding the Hualilan project.

“Successful drilling results to date at Hualilan have come from a 2-kilometre zone defined historically, with the rest of the Hualilan Trend virtually unexplored,” he said.

“This award allows us to follow the obvious extensions outside our current mining leases plus test a number of exploration targets on the 18-kilometre great Hualilan trend now under our control.”

The company will issue 150.5 million shares under the placement, priced at 28 cents each.

Canaccord Genuity and Melbourne-based Henslow acting as joint lead mangers and bookrunners to the placement, and Sydney’s Peloton Capital is as co-manager.

Shares in Challenger closed down 9.7 per cent on Tuesday to trade at 32 cents.