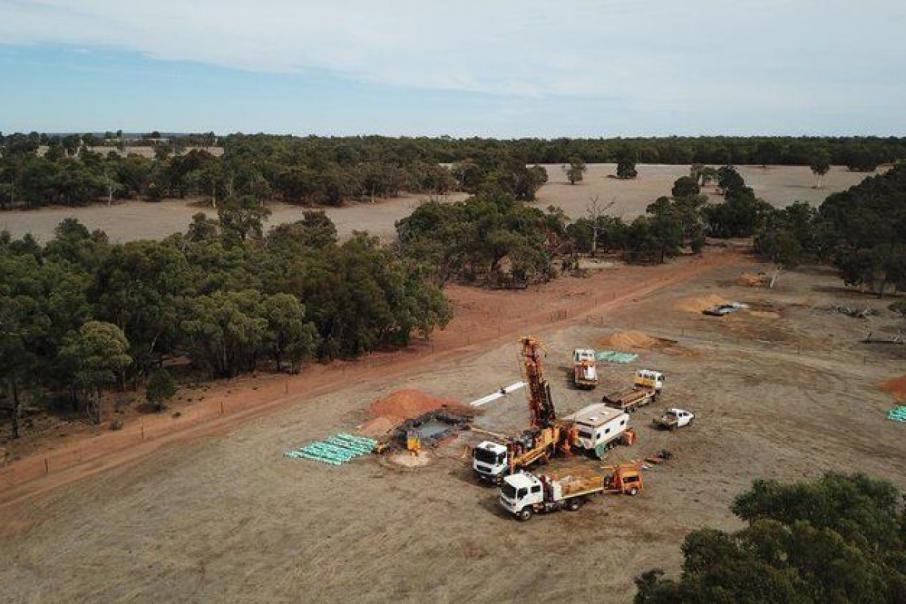 Chalice is planning to deliver a maiden mineral resource for its Julimar project by mid-next year. Photo: Chalice Gold Mines

Chalice said Julimar was Australia's first major palladium discovery to have opened up a new base and precious metals mineral province.

The project also has nickel, copper, cobalt and gold mineralisation.

Funds raised from a $90 million placement and $10 million share purchase plan are going towards an ongoing diamond and reverse circulation drilling program at the project's Gonneville intrusion.

Chalice is planning to deliver a maiden mineral resource by mid-2021, along with pre-feasibility studies during the fourth quarter of 2022.

The Tim Goyder-chaired business said it would be well-funded to continue its exploration efforts over the next 18 months.

Bell Potter Securities and Macquarie Capital are acting as joint lead managers to the capital raising, under which Chalice will issue about 26.7 million shares priced at $3.75 each.

It comes about two weeks after Chalice announced it had hit another high-grade extension at Julimar, which sent its shares to a record high of $3.84.

One of the properties was reportedly owned by founder and former managing director of Barminco, Peter Bartlett.

Chalice's share price rose to $4.06 before the company entered into a trading halt this morning, expected to lift on Thursday.