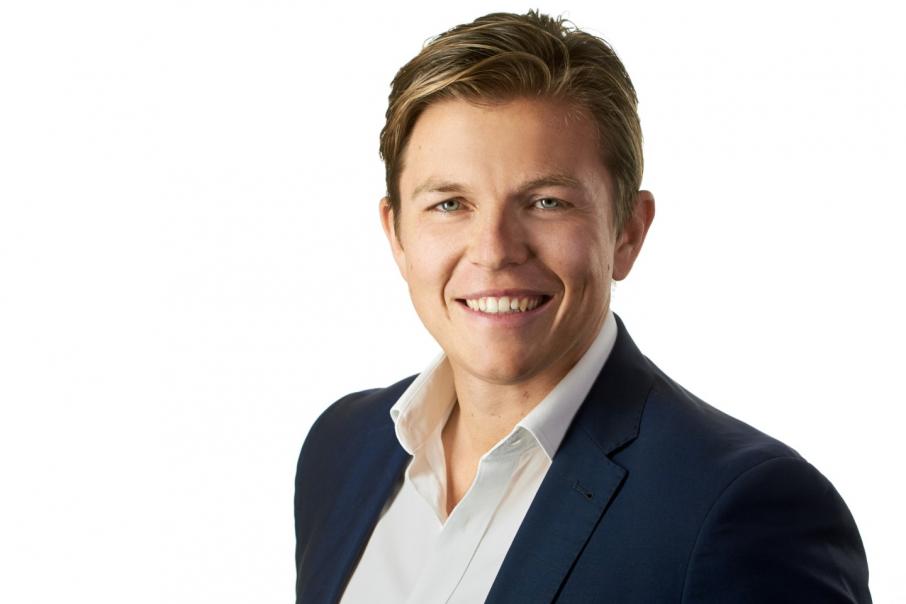 Alex Dorsch says a maiden resource estimate for the Julimar project is on track for mid-2021.

Its Julimar project lies about 70 kilometres north-east of Perth, in the West Yilgarn Province.

Chalice is continuing a step-out and resource definition drill program at Julimar’s Gonneville intrusion, where the company made a high-grade PGE-nickel-copper-cobalt discovery in March.

A third reverse circulation drill rig is expected to arrive in the coming weeks.

A total of 19 diamond drill holes and 88 RC drill holes have been completed to date at the project.

Recent RC drilling, testing the eastern margin of the Gonneville intrusion, intersected wide intervals of dispersed sulphides over a strike length of about 1.2km, Chalice said.

“The discovery of more extensive mineralisation along the eastern contact and at Conductor ‘F’ is another exciting step-change in our understanding of this large mineralised system.

“Our geological understanding of the high-grade zones continues to be improved as we start to infill in parallel to step-out drilling.”

He said Chalice was on track to announce a maiden resource estimate for the Julimar project in mid-2021.

Chalice says it has generated $110 million from asset sales and returned $36 million to shareholders to date.

The company has about $54 million in cash and investments.