Chalice Mining has laid plans for a considerable capital raising effort to bankroll the next year and a half of exploration activities across its Julimar and West Yilgarn prospects. 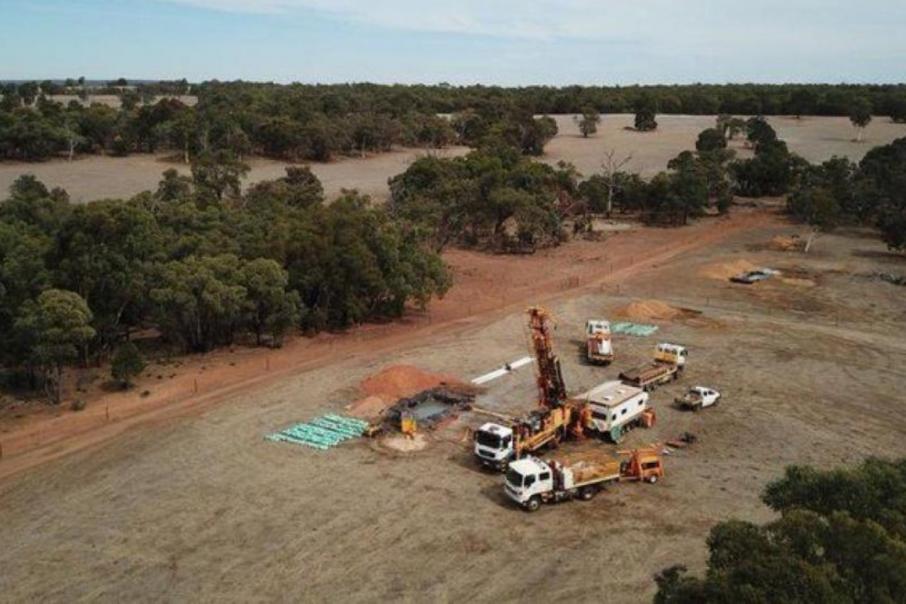 Chalice Mining has laid plans for a considerable capital raising effort to bankroll the next year and a half of exploration activities across its Julimar and West Yilgarn prospects.

The West Perth-based junior has brought on Bell Potter Securities and Macquarie Capital to jointly lead a $100 million non-underwritten institutional placement, with roughly 16.7 million Chalice shares up for grabs at $6.00 apiece.

That represents close to 5 per cent of shares on Chalice’s register and a 10 per cent discount on Monday’s close price.

Chalice says $100 million in fresh capital would help sustain 18 months worth of greenfields exploration within the Julimar complex, located 70 kilometres north east of Perth, and at its West Yilgarn province.

A bulk of the proceeds would be allocated to firming up a pre-feasibility study for Gonneville, Chalice's significant nickel - copper - platinum group elements (PGE) discovery, as well as a step-out and infill drilling campaign.

It was heralded as the first major PGE find in Australia and one of the largest nickel discoveries in decades when its inaugural resource was announced in November 2021.

This exploration campaign is hoped to help deliver an updated mineral resources esimate, targeted for July this year, and advance plans for a 'starter mine' at Gonneville.

The raise comes just days after Chalice received the all clear to drill within the project despite concern from the community over its locale within the Julimar state forrest and the impact it could have on flora and fauna.

Chalice has assured that the drilling will will not involve any mechanised clearing of vegetation and that "strict environmental management measures" will be taken.

Should the raise go as planned, Chalice will have raised some $245 million from investors in the last two years.