Chairs in place for port reforms 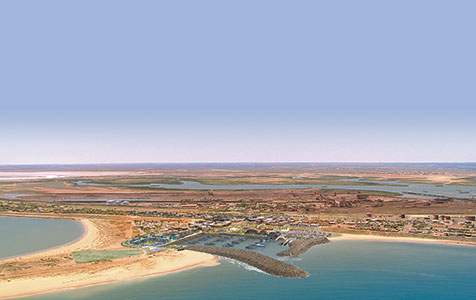 The staged amalgamations are set to be implemented from July 1 2014.

"The chairs-elect have two decades' experience in running ports and will play a key role in steering the transition to more efficient regional ports," Mr Buswell said.

The four new regional port authorities will eventually include:

• a Kimberley Ports Authority comprising the port of Broome, the proposed port at James Price Point, and the non-port authority ports at Derby, Wyndham, Cockatoo Island and Koolan Island;

• a Mid West Ports Authority comprising the port of Geraldton, the proposed port of Oakajee, and the non-port authority port facilities at Cape Cuvier and Useless Loop; and

• a Southern Ports Authority comprising the ports of Bunbury, Albany and Esperance.