SPECIAL REPORT: With shipments at Shell’s Prelude FLNG facility still to get under way, one Perth businessman is hoping to reignite use of the technology for stranded gas fields. 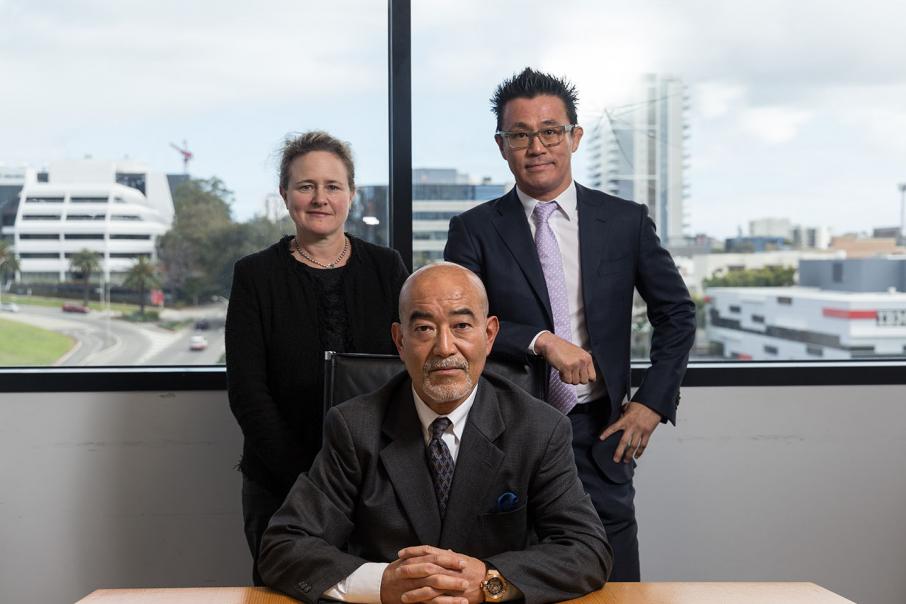 With shipments at Shell’s Prelude FLNG facility still to get under way, one Perth businessman is hoping to reignite use of the technology for stranded gas fields.

When Shell approved what was then to be the world’s first floating gas liquefaction plant, Prelude, in 2011, it helped build speculation that up to a dozen such facilities could end up moored off the Australian coast.

In addition to Prelude were the likes of Bonaparte FLNG proposal by Engie (then GDF Suez) and Santos, the three-vessel Browse FLNG project planned by Woodside Petroleum and partners, and the Scarborough FLNG development by BHP and Exxon Mobil.

In the years since, each of those proponents has dropped or heavily refined their plans as the oil price tanked, while production at Prelude is expected to start later this year, after a date of 2017 was originally implied when it was announced.

The Browse partners, for example, knocked back the idea of a floating development for the project in 2016, while Scarborough FLNG, always considered a marginal project, will now be progressed via a brownfields expansion at the onshore Pluto gas plant near Karratha.

The Engie and Santos JV announced it would consider other options for the Bonaparte development in late 2014 because it did not meet commercial requirements.

A further proposal emerged the following year, with Santos flagging a plan to pipe the Bonaparte gas close to shore, at which point a contractor would run a floating processing facility.

That development would comprise the Petrel, Tern and Frigate fields, with about 1.5 trillion cubic feet of gas available.

Such a project has attracted the attention of Daein Cha, managing director of Transborders Energy, a company planning to develop a reduced size FLNG vessel that would extract gas from numerous smaller fields over a 25-year lifespan.

Mr Cha estimates there are about 40 fields in Australia with reasonable gas reserves that are either orphaned, or too remote, isolated or costly to be commercially viable.

Between them, they hold around 65tcf of gas, he estimates.

Transborders’ plan would use a vessel with capacity of around 1.2 million tonnes per annum to extract gas from a number of otherwise-stranded fields.

“The wells have to be already drilled and gas in place confirmed,” Mr Cha told Business News.

“We don’t take exploration risk and there’s a fair few resources out there in offshore Australia that meet that criteria.

“At that level we compete favourably to new LNG projects coming out of the US.”

In context, Woodside’s gas sold at up to $US9.40 in the June quarter.

Mr Cha said he had set up a consortium with contractors Modec for operations and maintenance, Technip for engineering, construction and procurement, Add Energy as a consultant, and an unnamed major LNG buyer for offtake.

Technip in particular has form in floating LNG plants, having signed a 15-year master agreement with Shell for front-end engineering and design work on a general FLNG concept in 2009, and an agreement for Prelude in 2010.

In the period since, Technip has undertaken FLNG work for Brazilian producer Petrobas and Malaysian business Petronas.

Mr Cha said the Transborders facility would likely cost about $US1.2 billion, with a further $400 million expected for subsea work.

About $2 million of cash and in-kind investment has been received so far, he said, with fundraising under way for further technical work.

“We’re just about to enter what we call phase two from mid year this year, where together with (our partners) we’re going to embark on conducting pre-FEED based on an FLNG design that caters to a series of gas resources in our region,” Mr Cha said.

A deployment would be FEED ready next year and final investment decision could be made as early as 2021, with Transborders either buying gas from resource owners at the wellhead or acting as a contractor for production.

Other businesses have also created concepts for smaller scale FLNG platforms, although those companies intended to sell the vessel rather than operate.

Either way, Mr Cha said the Transborders concept would be a major value creator.

Stranded offshore resources were usually valued at up to 10 cents per million cubic feet, he said.

Investment ready offshore resources were valued at 80 cents to $1.60 per million cubic feet.