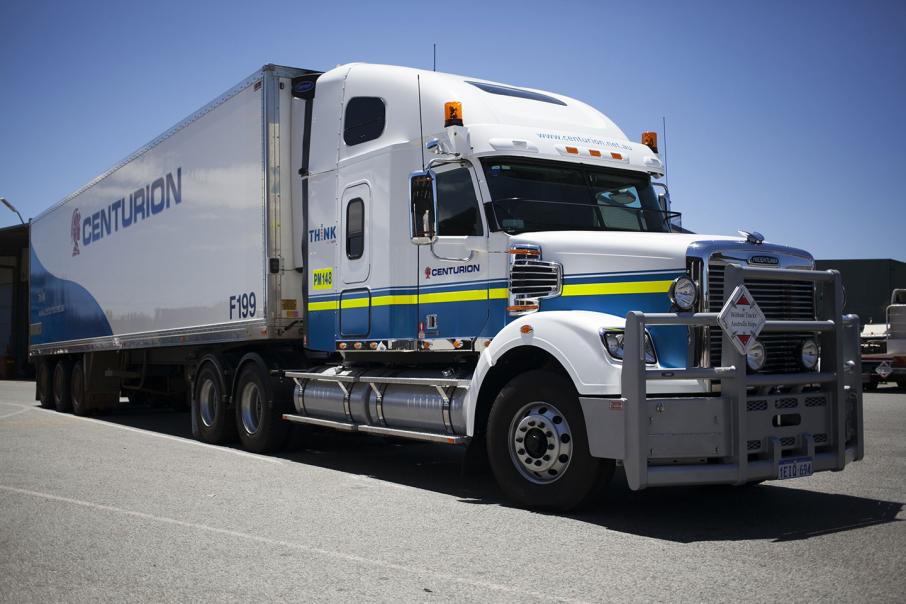 The sale, to CFC Group subsidiary Centurion, includes the acquisition of about 240 pieces of equipment with a combined replacement value of more than $40 million.

Centurion will use the acquisition to expand its existing heavy haulage business into Queensland, South Australia and Victoria; it already has operations in Western Australia and the Northern Territory, with 10 distribution centres and a fleet of over 1,200 vehicles.

Centurion plans to complete the combination of the heavy haulage businesses and be fully operational by January.

“As a well-established and trusted Western Australian company, with more than 45 years’ experience in the transport and logistics arena, including heavy haulage, we have the capability to run a successful national business,” Centurion chief executive Justin Cardaci said.

“Centurion is a financially strong and stable business that understands the industry.

“This asset purchase will give us the platform to access new markets and grow our business nationally.”

"McAleese heavy haulage was once a highly successful business in its own right and we believe once we have transitioned these assets to Centurion there is plenty of scope to re-establish this success,” he said.

“We have appointed former McAleese part-owner Keith Price, who successfully ran the business until it listed, to be in charge of Centurion’s heavy haulage operation.”

Shares in Victoria-based McAleese have been suspended from trade since late August, when it appointed McGrathNicol as administrators.

The company will hold its annual general meeting tomorrow. 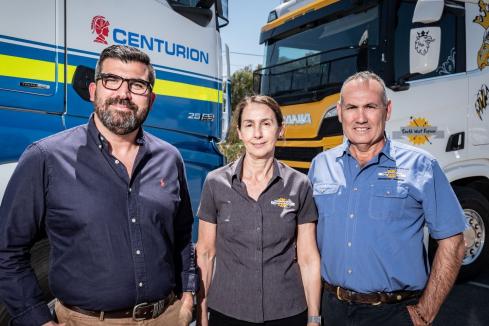 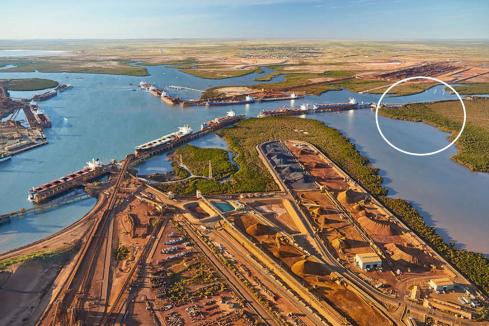 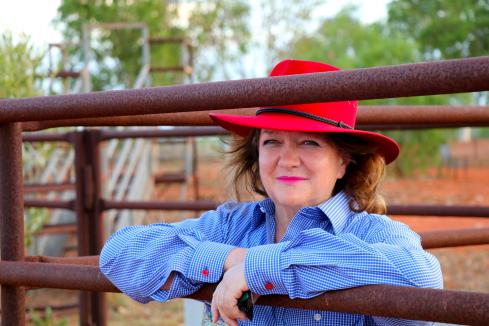 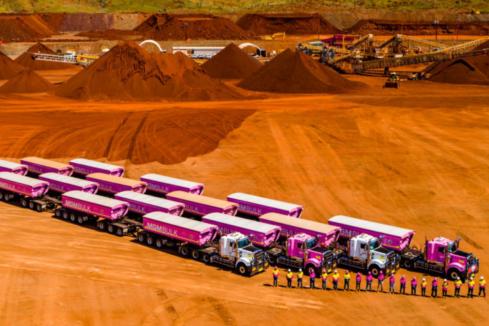