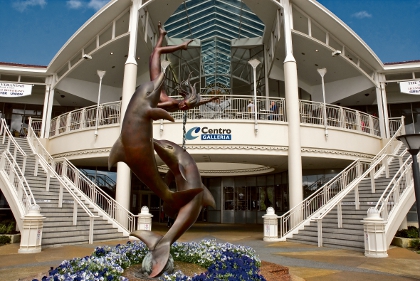 Shopping centre owner Centro Retail Australia is in discussions with investors regarding the sale of 50 per cent stakes in three of its shopping centres, including Morley's Galleria.

Centro Retail was established in late 2011 after a restructure of the debt laden Centro Group, and has $6.9 billion worth of investments in 91 shopping centres.

It announced today it is in talks with local and overseas institutional real estate investors about taking a stake in three of its shopping centres.

Centro is offering up to 50 per cent stakes in Galleria, The Glen in Melbourne and Colonnades in Adelaide, it said.

Funds from the proceeds of any co-ownership deals would be used to pay down debt, Centro said.

Chief executive Steven Sewell said Centro still expects to meet its full year earnings guidance of 15.3 cents per share, and a distribution of 6.4 cents per share.