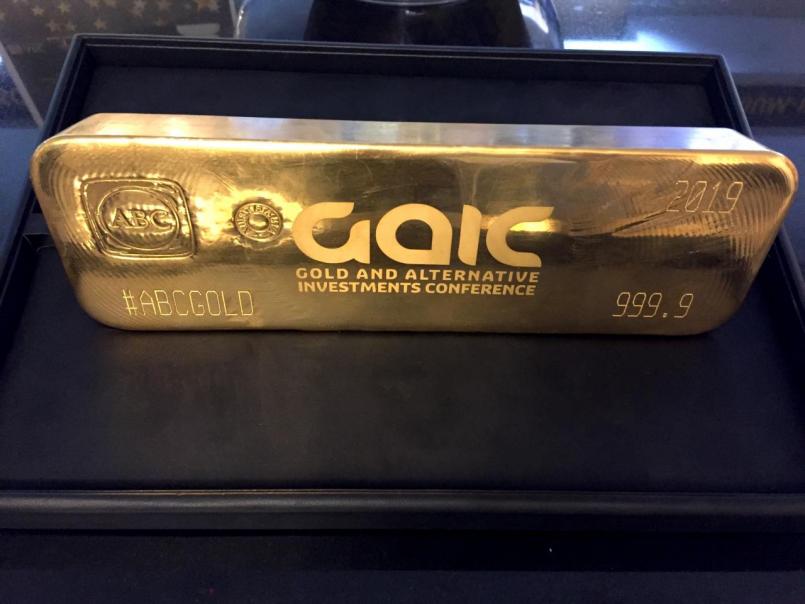 Gold has seen a recent increase in profitability, which is a reverse of trends seen previously.

Speaking recently at the Gold and Alternative Investments Conference (GAIC) in Sydney, John Mulligan - Director, Member and Market Relations, of the World Gold Council - said: "Gold is now back in investors’ minds... The recent rise in the gold price has finally seen it break out of the side-way trading band in which it has been stuck.

"The gold price has finally decoupled from the US dollar which indicates investors are becoming more risk adverse. The US Federal Bank has changed direction abruptly and globally, and central banks are buying gold. Most importantly, the rising gold price is being driven by speculator and investor interest. US dollar strength will not endure, combined with negative interest rates and negative yield-bearing assets. The ‘new normal’ is low interest rates and low yields. This is all supporting gold investment."

“Equity markets appear to be in bubble territory,” Mr Mulligan noted. Gold price is long-term driven. Historically, it is a growth market, not a cyclical market. Gold investment always moves west to east: The People’s Bank of China was a gold seller for many years. Now it is a gold buyer, he said. In 1989, the bank sold 432 tonnes of gold. In 2018, it bought 657 tonnes of gold.

“The Asian century is about to begin…and gold is an indicator of that socio-economic growth in Asia,” Mr Mulligan said. He also said, in 2009, the European Central Bank ceased selling gold. Central banks of developing nations have emerged as substantial gold buyers. This is indicative of a wider acceptance of gold within the financial system. European private investors are buying gold – 2,630 tonnes in the last decade, while Chinese and Indian private investors are driving up global gold demand. Historically, gold production was dominated by a handful of players, led by South Africa. Now, due to advancing technology, gold has a global production base which helps make it a very stable investment.

Another keynote speaker was Egon Von Greyerz, Founder and Managing Partner, Matterhorn Asset Management. His talk was a rather depressing presentation on the current – and future – state of the world’s declining financial and geopolitical health and how, as a consequence, this is driving gold investment.

“I think we’re facing the greatest risk in history…we’re going to have a very tough time in the world,” Mr Van Greyerz said. There is no point in investors waiting for the storm to pass; they have to “learn to dance in the rain”.

This growing risk is all based on the outrageously high levels of global debt – including current debt and unfunded liabilities such as healthcare and pensions. In 2006, global debt was $125T. In 2019, global debt was $260T. Mr Von Greyerz estimates that by 2025, it will be around $20 quadrillion. Combine this with low interest rates and 10-year negative yields and it is "unprecedented in history”.

“The USA, like the rest of the world, will drown in debt, thanks to hyper-inflationary collapse," he said. Investors should think about having a lot more gold in their portfolios “because then you are looking after yourself. The governments will not have enough money to look after you."

“I might sound like a profit of doom and gloom but I’m just looking at the level of risk and you can’t put your head in the sand.”

This article is one of many featured in 'Adapters', a series in WA Business News exclusively for Perth Media clients, profiling news of innovative small businesses, start-ups and not for profits. 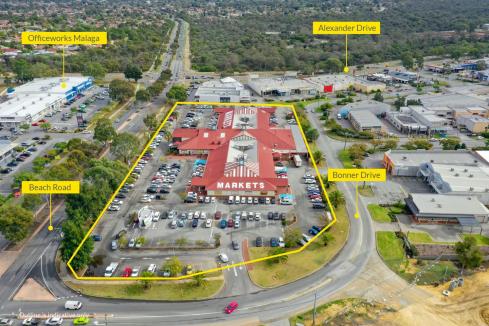 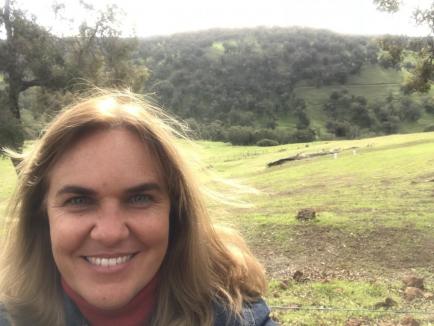 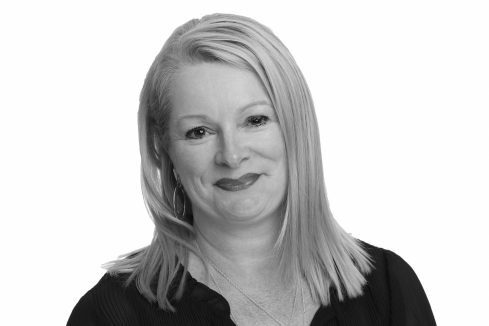 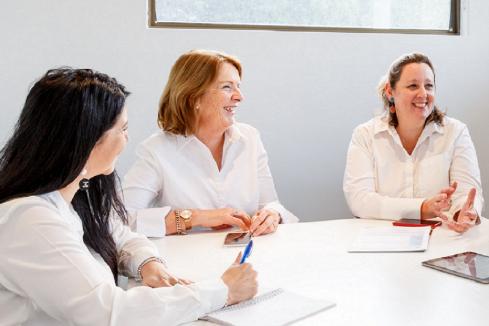 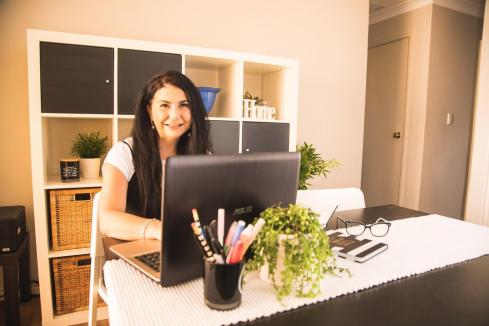 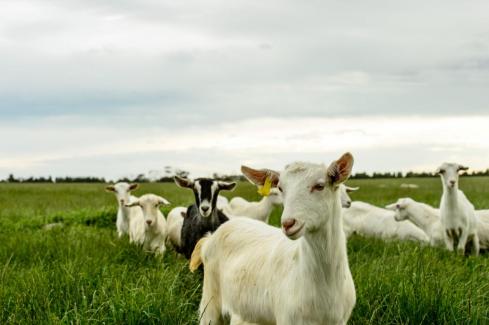