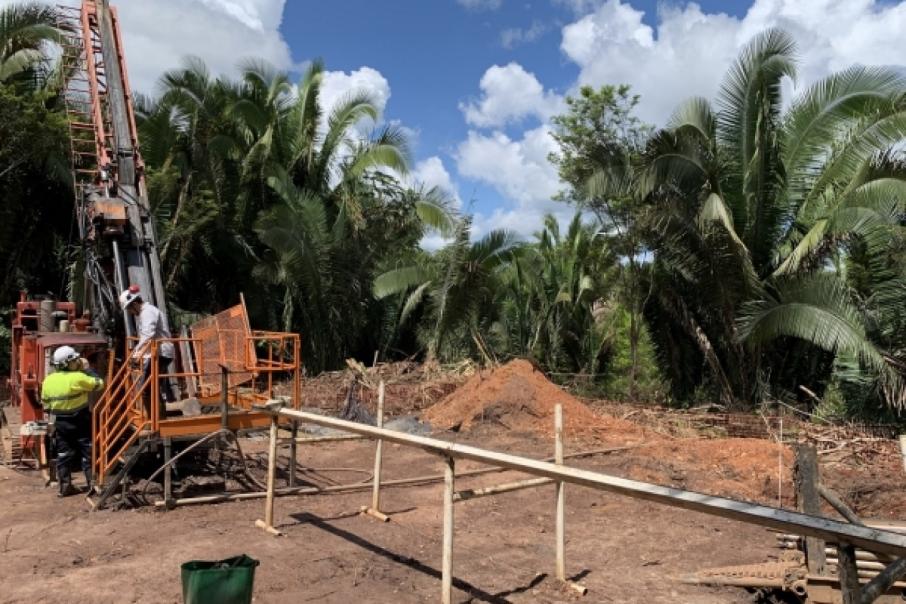 Centaurus is seeking to expand the mineral resource for the Jaguar nickel project in Brazil. Photo: Centaurus Resources

West Perth-based Centaurus is seeking to extend the inferred mineral resource for the Jaguar project, with a third diamond rig to proceed in August and reverse circulation drilling planned for September.

Funds raised from the share placement will also be used to advance a scoping study and pre-feasibility study for Jaguar, Centaurus said.

The company had acquired the project from Vale S.A. last September for $US7 million, and launched a $10 million share placement that same month to fund an initial exploration program.

The Jaguar project is located in the western portion of the Carajas Mineral Province, which Centaurus managing director Darren Gordon said was a world-class, infrastructure-rich mining district.

He said Jaguar was a possible Tier-1 nickel sulphide asset, with an inferred mineral resource of 48 million tonnes of 1.08 per cent nickel for 517,500t of contained nickel.

Mr Gordon added that Centaurus would emerge from the capital raising with around $30 million in cash and no debt.

“We will be able to pursue a twin-pronged strategy of aggressive resource growth and exploration at Jaguar in parallel with development, permitting and mining studies on the already globally significant mineral resource,” Mr Gordon said.

Canada-based resource investor Dundee Goodman Merchant Partners will contribute $7 million towards the raising, which is being jointly-managed by Sprott Private Wealth and Euroz Securities.

Centaurus will issue around 60.7 million shares priced at 42 cents each, representing a 10.6 per cent discount to the company’s last closing price.

Centaurus emerged from back-to-back trading halts this morning, with its shares up 2 per cent at 1:06pm AEST to trade at 48 cents per share.