Cedar Woods Properties is gearing up to launch its first infill development in Western Australia, after agreeing to acquire a development site in Subiaco for $15 million. 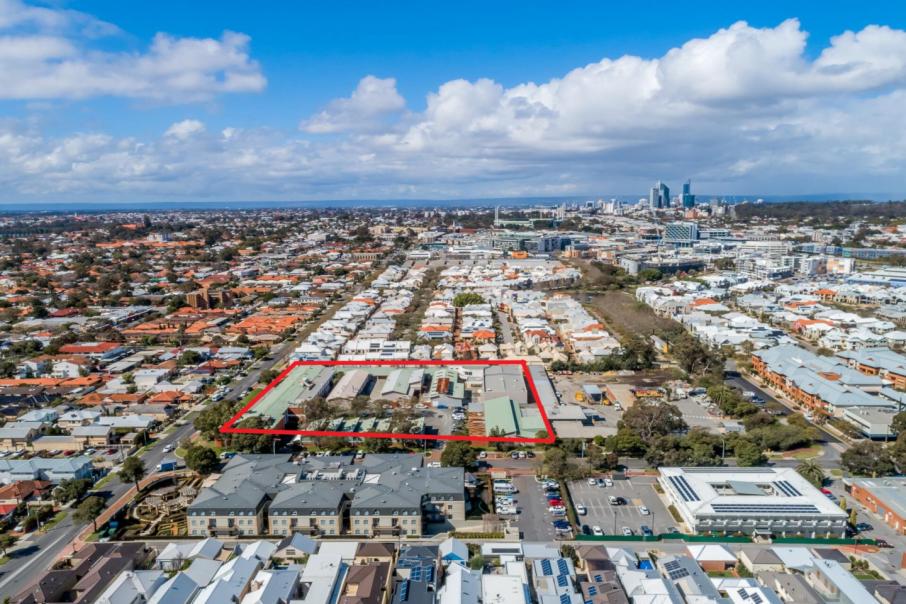 Cedar Woods Properties is gearing up to launch its first infill development in Western Australia, after agreeing to acquire a development site in Subiaco for $15 million.

The ASX-listed developer announced today it had signed a conditional contract to buy the former TAFE facility at 133 Salvado Road from the City of Subiaco, where it is planning to develop a mix of townhouses, apartments and standalone dwellings.

“With the capital available to fund growth, we have been actively assessing opportunities to diversify our WA portfolio and leverage off the successes we have had with medium density, built form projects in Melbourne and Adelaide,” Mr Blackburne said.

“The Subiaco site is a quality infill opportunity, close to the city, train stations and shops, and one that deserves a quality, integrated housing development.”

Mr Blackburne said the deal remained subject to several conditions, including the City of Subiaco advertising its intentions to sell the site, and Cedar Woods completing due diligence on the acquisition.

The property was marketed by Knight Frank on behalf of the City of Subiaco, which paid $12 million for the site in 2014, according to CoreLogic’s RP Data.