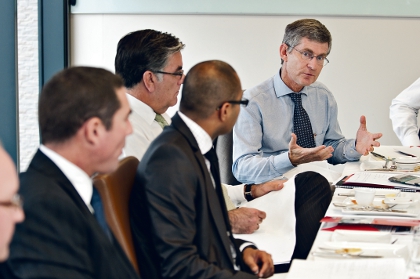 The company has reported unaudited net profit after tax of approximately $18 million for the first half of the 2013 financial year – a 64 per cent increase on the same period last year.

That’s led the company to increase its full year profit guidance from $34 million to $35 million.

Despite the strong first half performance, the full year forecast puts Cedar Woods only $750,000 up on FY2012 earnings, which amounted to $34.25 million.

“Recent cuts to interest rates have improved housing affordability and we expect this to further improve consumer confidence and provide a boost to sales in 2013,” Mr Sadleir said.

“We are pleased with projects to date and are confident of delivering our earnings guidance for the full year.”

The strong first half performance has been attributed to completion of settlements in a number of the company’s Western Australian and Victorian projects.