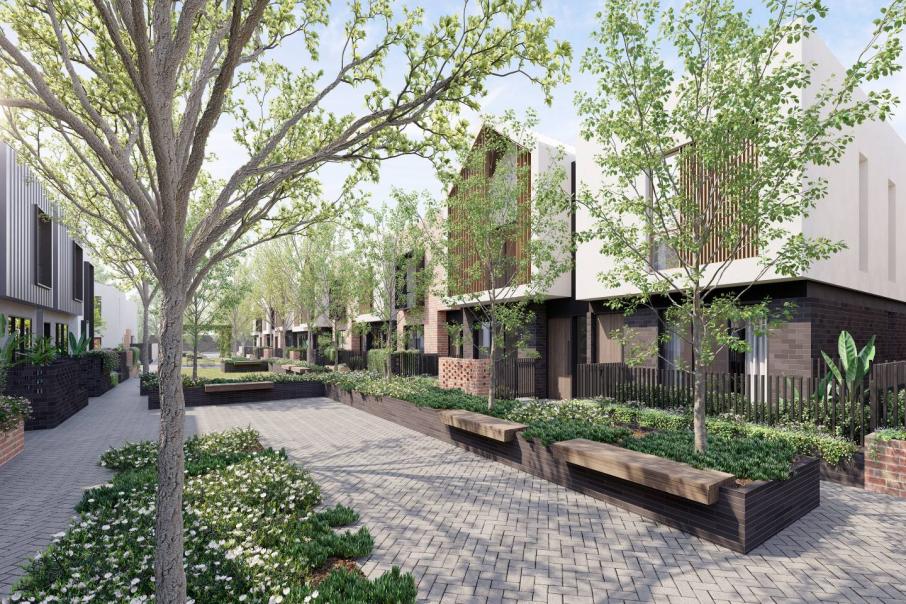 The company purchased the 1.5-hectare site, formerly the location of a TAFE, for $15 million in August 2018.

The project, called Incontro, proposes a mix of townhouses and low-rise dwellings and Cedar Woods said the launch to market was imminent.

“Incontro will demonstrate how Cedar Woods is building for the future, recognising both the benefits of medium density dwellings and the demand for such products in the Perth market,” Mr Rosser said.

“Our townhome product has been designed to be competitive with the intention of delivering an offering well below the current median price of Subiaco. We’re bringing something quite unlike anything previously seen within the City of Subiaco and we are grateful to have the city’s support.”

Mr Rosser said the project was strategically placed to benefit from a $500 million revival of the area, close to the major medical precincts of St John of God, King Edward Memorial Hospital, the Children’s Hospital and Sir Charles Gairdner Hospital.

“It has fantastic connections to public transport and is close to the new, world-class Bob Hawke College,” he said.

“Registrations of interest have been strong with more than 200 enquiries to date, despite limited marketing activities, demonstrating the depth of market for people searching for townhomes in central locations.”

Incontro has been designed by DKO Architecture and studio director Dennis Chew said each townhouse would feature three bedrooms and two bathrooms.

A number of townhouses have also been tailored to accommodate a flexible living area above the garage, to use as either a fourth bedroom, gym or home office.

“Highlights of the project include its walkability to surrounding amenities, pedestrian friendly environment, natural cross-ventilation, hidden garages and a ‘green spine’ through the heart of the development offering an extension to the residents’ front-yards,” Mr Chew said.