Cedar Woods Properties has forecast an increased profit this financial year in a quarterly update released to the ASX. 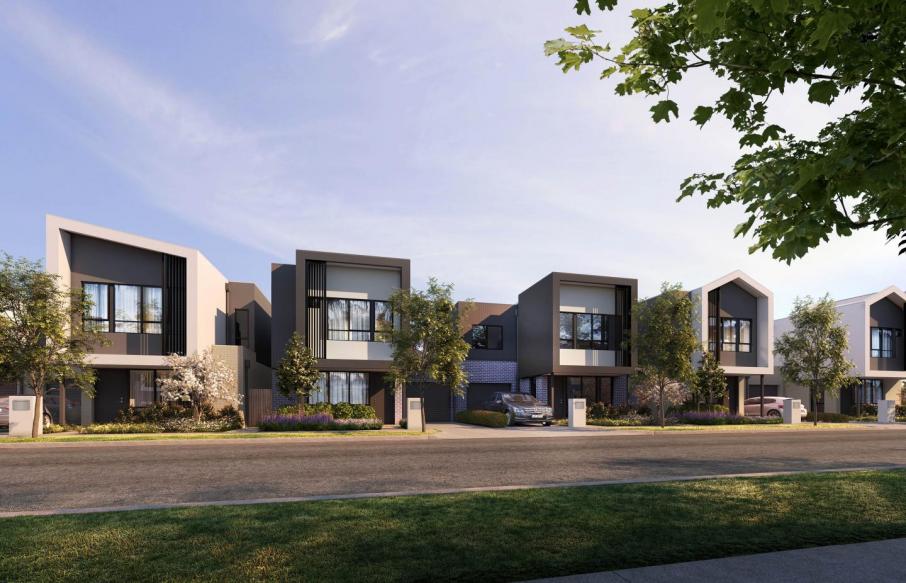 Cedar Woods Properties has forecast an increased profit this financial year in a quarterly update released to the ASX.

The company reported a 21 per cent increase in its presales to $376 million compared with the same time last year and has projects under construction in Queensland, Victoria, South Australia and Western Australia that will have significant stages delivered and settled over the next eight months.

The $58 million sale of the Target headquarters developed by Cedar Woods at its Victorian Williams Landing project is also scheduled to settle in FY2019 with construction nearing completion.

In August, Cedar Woods reported an FY18 net profit after tax of $42.6 million on revenue of $240 million.

Managing director Nathan Blackburne said earnings for the current year were considerably de-risked through the presales and would be weighted to the second half of the financial year with contributions from projects in WA and Victoria, as well as from Glenside, the company’s first project in South Australia.

In Queensland, approvals have been received for projects at Ellendale and Bexley

“Having strong WA leverage is a positive differentiator for Cedar Woods and we are seeing signs that the broader economy is improving.

“We expect that to flow through to property in the balance of FY19 and into FY20.”

He said most presales were in WA and Victoria, with projects in South Australia and Queensland in their early stages.

“We expect overall settlement volumes to increase for our business with an increasing presence of South Australia and Queensland, with some upside in our WA numbers if and when the property market improves,” Mr Blackburne said.

Cedar Woods has reached a commercial settlement with LandCorp and the state government for its claim for costs incurred in the abandoned Mangles Bay project near Rockingham.

The project was cancelled because of a decision by Planning Minister Rita Saffioti to not approve an amendment to the Metropolitan Region Scheme.

The settlement amount has not been made public by the state government, but Cedar Woods said it had been reimbursed the direct costs it had  incurred on the project.