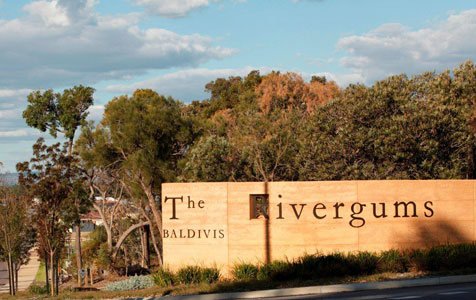 Residential developer Cedar Woods Properties has upgraded its profit guidance for the current financial year, on the back of strong sales at its Western Australian and Victorian projects.

Cedar Woods said today it expected a record full year net profit of $36 million, up from its FY2012 result of $34.25 million.

The group has around $95 million in pre-sales secured for FY2014, managing director Paul Sadleir said.

“Cedar Woods’ projects have conditioned to perform well in both Western Australia, where the residential market is witnessing strong growth, and in Victoria, where conditions have stabilised and demand continues for well-located projects,” Mr Sadleir said.

Mr Sadleir said the WA market, in particular, was experiencing solid demand thanks to the state’s strong economy and continued population growth, coupled with a shortage of properties available for rent and sale.

The latest 77-lot stage of Cedar Woods’ Rivergums project in Baldivis, pre-released in November, is 75 per cent sold and the next stage has been moved forward to cater for demand.

Sales at Emerald Park in Wellard are also progressing well, with construction of stage five ahead of schedule due to strong buyer interest.

Cedar Woods is also expecting 30 canal lots to sell in the current financial year at its Mariners Cove project in Mandurah.

The developer said its Piara Central, Harrisdale Green and South Hedland projects were on-schedule, as is the Batavia Coast Marine project in Geraldton.