Cedar Woods and the ‘missing middle’; filling the void and redefining suburban living 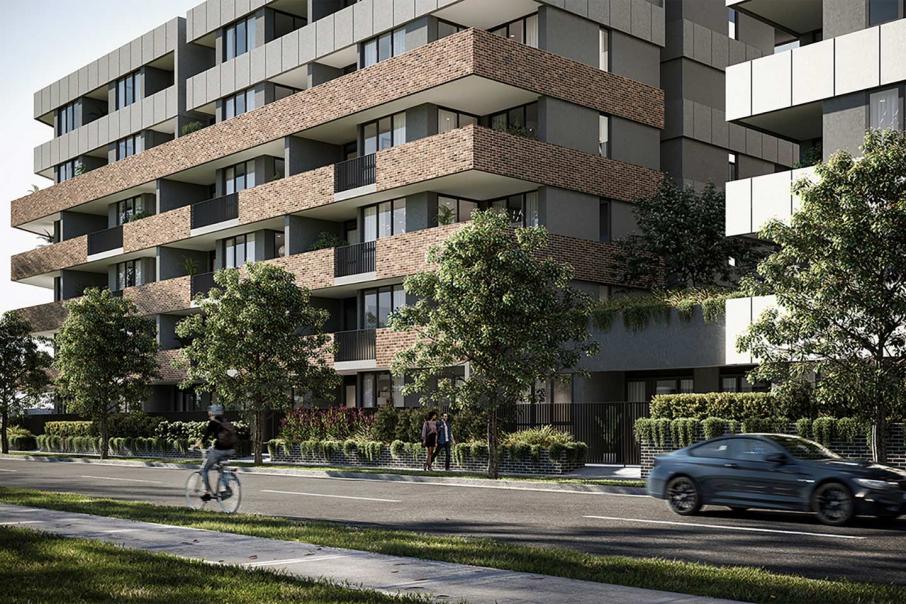 Traditionally, purchasers of new homes have been limited in their options falling begrudgingly into one of two categories; those seeking a large, detached dwelling in the suburbs, with their options limited to the outer metro fringe areas or those looking for something more compact with their choice often restricted to high rise apartments in or close to the CBD. The cohort of buyers looking to purchase something more compact, not in the CBD but close to amenities in their local, established area have been traditionally left unsatisfied.

Cedar Woods has tapped into this ‘missing middle’ and is appealing to buyers looking for medium density products – not high rise, not land subdivision – but townhouses or smaller apartment complexes reaching a maximum seven or eight levels. This emerging buyer group is seeking quality, contemporary home designs set within a connected community with plenty of choice when it comes to local amenities.

Cedar Woods is a market leader in the medium density residential space in Australia, particularly in the eastern states where the majority of the Company’s portfolio is infill sites being developed for townhouses and mid-rise apartments. Currently Cedar Woods is settling around 400 apartments and townhouses a year and has another 2,500 undeveloped in its pipeline.

Cedar Woods Managing Director Nathan Blackburne said that Cedar Woods identified a gap in the market for medium density products, recognising that there were plenty of developers undertaking high rise products in the capital city CBD’s and an equally competitive situation in large land estates on the urban fringe.

“We developed and executed a strategy of acquiring well located infill sites that were in suburbs undergoing urban rejuvenation”, Mr Blackburne said.

“We have purchased sites such as old schools, old convents, former factories and general industrial sites.”

“These developments are especially appealing to locals who have lived around these areas, love the neighbourhood and are looking for a new home in an established area already brimming with amenity.”

Jackson Green in Victoria is one such infill development that has been well received by buyers. In 2013 Cedar Woods bought the site in Clayton from Sigma Pharmaceuticals to develop a mixture of 500 townhouses and apartments in the south eastern suburb in Melbourne. With the townhouses and Huntington apartments now sold out, Cedar Woods has turned its focus to the final release at Jackson Green, the Aster apartments.

Jackson Green has provided buyers with an alternative housing solution; purchasers have the luxury of living in a brand-new home in a boutique complex fitted out with stunning landscaping all within minutes of train stations, dining and shopping options, schools, recreation facilities and much more. This option has been very appealing for those looking to downsize yet wanting to remain in their neighbourhood and for young couples who can’t afford a big home on a big block within their area.

As the urban fringe of Australian capital cities extends further from the CBD, demand for property in the inner and middle suburbs is expected to surge. Cedar Woods is keen to replicate the Company’s winning medium density strategy in Perth.  The Company is actively looking for projects of this type, working with landowners and potential joint venture partners to create more special projects.

Cedar Woods’ acquisition of a former TAFE site in the inner suburb of Subiaco has seen the Company launch a quality housing development comprising of townhouses and apartments close to the city, train stations, retail and parks. The Incontro townhouses have been met with overwhelming demand and all townhouses are under contract. Due to popular demand, the Incontro apartments will be launching in late 2021 and buyers are able to lodge an early expression of interest.

Mr Blackburne notes these infill projects are met with strong demand often because of the lack of options for buyers in the area, for its type of product.

“We have thoughtfully selected sites where our type of product is scare and we are seeing potential purchasers are jumping at the opportunity to live in a brand-new home in a well-established area,” Mr Blackburne said.

Cedar Woods is filling the gap in the market for those looking for boutique style living, in an ideal infill location, close to amenity but without the hassle of CBD living. This optionality has been welcomed by the market in the eastern states and is proving to be just as popular in Western Australia, especially as urban sprawl seems to be pushing the traditional suburbs further and further away.