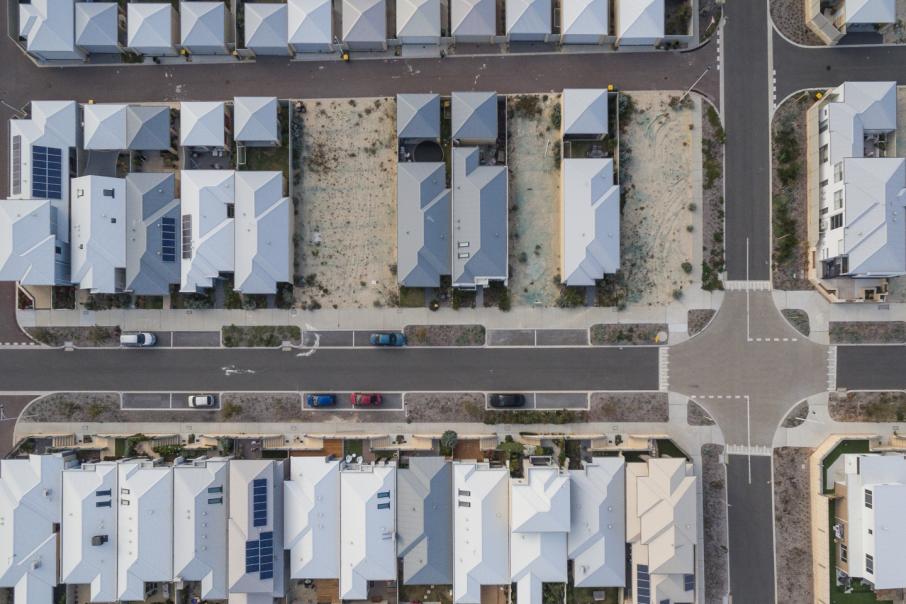 Cedar Woods posted a first-half net profit of $30.8 million, on revenue of $204 million.

The company will pay an interim dividend of 18 cents per share, a 50 per cent lift on the previous corresponding half year.

The result was a solid lift from the first half of FY2018, when Cedar Woods lodged a net profit of $3.8 million.

Highlights for the FY2019 first half included the $58 million sale of a commercial property in Williams Landing, Victoria, and the launch of the 1,500-lot Millars Landing estate in WA.

Cedar Woods managing director Nathan Blackburne said the company’s diversification strategy had insulated it from the ups and downs of the property cycles in each of the states in which it operated.

“We embarked upon the strategy of geographic diversification some years ago, and in FY19 we will have four states contributing for the first time, with Queensland and South Australia being the more recent states that we are operating in,” Mr Blackburne told Business News.

“We have very strong pre-sales, half of which will contribute to the current financial year, and the other half will lay the foundation for FY20.

“We’ve set the business up well with quality assets, with a diverse range of geographies and product types.”

New projects expected to contribute to Cedar Woods’ revenue in FY20 include 107 and 101 Overton Road and the Gardenia apartments in Victoria, as well as a new land estate in Port Adelaide in South Australia.

Peet said while its sales had been impacted by lending restrictions, it was nonetheless able to record an increase of settlements across its national portfolio.

The developer said it would continue to focus on strategic opportunities in improving markets in Queensland, Western Australia and South Australia, while not pursuing any expansion plans in Victoria or NSW.

New projects for Peet include an 80-hectare land parcel in Perth’s northern coastal corridor, where the developer holds approval to build more than 1,000 lots.

However, managing director Brendan Gore said market conditions would likely remain difficult for the next 12 months.

“Peet expects that Victorian residential property market conditions will continue to moderate as the current cycle changes,” he said.

“Peet’s large and diverse land bank with a low cost base that has exposure to affordable markets, its low geared balance sheet and with a strong visibility of future operating cash flows, including from new projects commencing development within the next two to three years, underpins Peet’s positive medium to long-term outlook.”