Property groups Cedar Woods Properties and Peet have both reported increases in net profit after tax for the first half of the 2018 financial year. 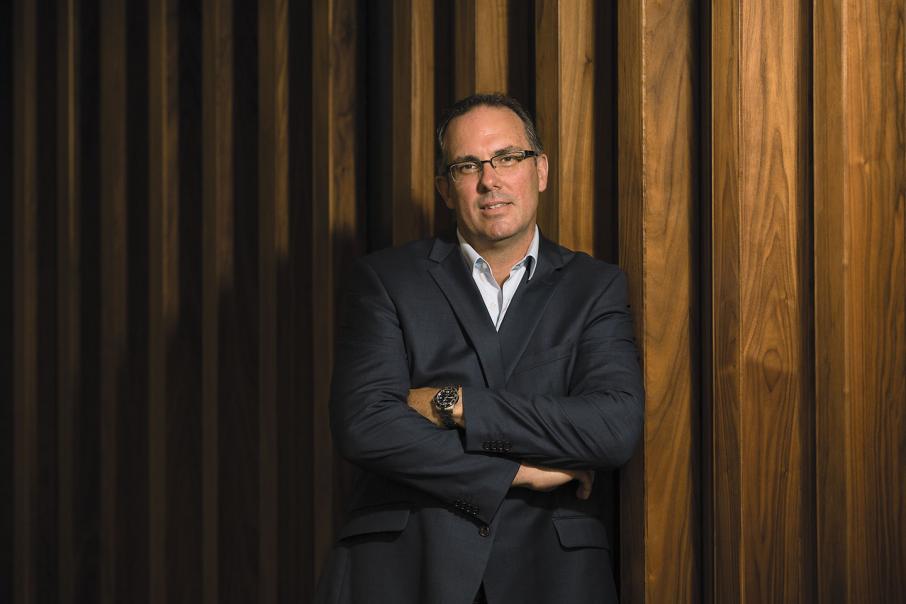 Property groups Cedar Woods Properties and Peet have both reported increases in net profit after tax for the first half of the 2018 financial year.

National developer Cedar Woods delivered net profit after tax of $3.2 million, up 6.5 per cent on the prior corresponding period, with pre-sales totalling a record $338 million, driven by strong activity in Victoria and improving conditions in Western Australia.

The majority of these presales are expected to settle in the current financial year.

A number of major project stages are expected to be completed in the second half, including several projects that will deliver revenue for the first time, which the developer believes will underpin a stronger second-half result.

Two of these projects are in WA – Millers Landing in Baldivis and Karmara in Piara Waters.

Cedar Woods managing director Nathan Blackburne said the first half was a busy period of development and construction activity, laying the foundation for strong settlements and earnings in the second half.

“The record level of presales across our national portfolio also positions us well as we move towards FY19,” he said.

Encouraging sales results were delivered across its Ariella project in Brabham, at newly launched projects Millers Landing and Karmara, as well as at its Bushmead estate.

The planning minister is also expected to make a decision on the rezoning of the Mangles Bay project in the second half of this financial year.

Cedar Woods maintained its interim dividend in line with the first half of 2017 at 12 cents per share.

National property group Peet also announced a jump in net profit after tax for the first half of 2018, increasing 11 per cent to $21.9 million, compared to the previous corresponding period.

Earnings per share were 4.5 cents also representing an increase of 11 per cent compared with the first half of 2017

WA sales accounted for 19 per cent of Peet’s total sales and settlement activity.

During the first half Peet was named the state government’s preferred proponent as development partner for a housing project on a 220 hectare landholding in Brabham, with final negotiations anticipated for completion in mid-2018.

Commencement of development is set for 2019, with its Pier Street Apartments project to launch the year after.