Property developers Cedar Woods and Peet have posted their full year results, with both disclosing the impacts of COVID-19 on sales and construction starts. 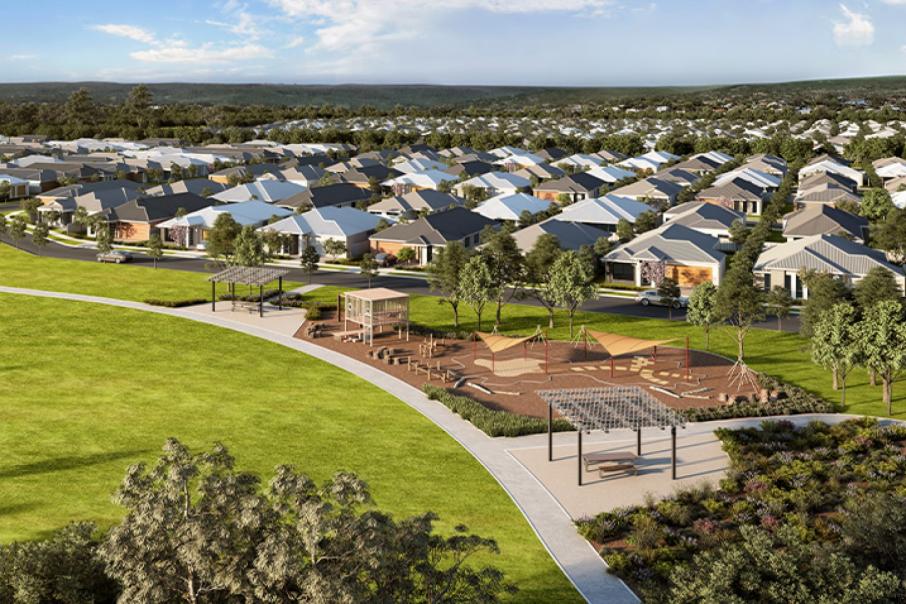 Property developers Cedar Woods and Peet have posted their full year results, with both disclosing the impacts of COVID-19 on sales and construction starts.

Cedar Woods Properties, which currently has 15 projects in Western Australia, made a net profit of $20.9 million in the 12 months to June 30 – in line with guidance, but down 57 per cent on the prior year.

Cedar said the result reflected the impacts of COVID-19, noting delays in a significant number of settlements originally targeted for June. These occurred during July and August.

Meanwhile, the group had around $360 million in presales compared with $330 million in FY19.

Cedar attributed the rise largely to its WA sales, which surged more than four times their usual levels in response to state and federal government housing stimulus introduced in June.

Cedar said sales in WA had strengthened to FY19 levels, but were expected to drop off around December.

The group noted a soft market in South Australia, while government stimulus and marketing initiatives had kept sales steady in Queensland and Victoria, respectively.

Managing director Nathan Blackburne said Cedar had performed well in the context of COVID-19, outperforming its peer companies in FY20.

“Our diversification by geography, product type and price point has served us well during these challenging market conditions and it is pleasing to see that the market in most states is responding to the various incentives now available to homebuyers,” he said.

In March, the group launched its 290-lot land subdivision, known as the Solaris project in the inner south-east corridor of Perth, which it said was met with strong demand.

Cedar Woods has declared a final, fully-franked dividend of 6.5 cents per share, which brings the full-year dividend payout to 19 cents.

Meanwhile, fellow property developer Peet has reported a $30.1 million statutory loss in the 12 months to June 30, noting a 32 per cent decline in settlements to record 1,794 for the full year.

Its underlying earnings were down 57 per cent to $37 million in FY20.

Peet said the current financial year was expected to remain a challenging period for the business.

Managing director Brendan Gore said the group’s strong capital position in the second half of FY20 had allowed it to implement capital management initiatives in response to COVID-19.

He said Peet would divest its non-core projects in order to save around $75 million in capital costs over the next 18-24 months.

“Accordingly, the group continues to adopt a cautious approach as it enters FY21,” Mr Gore said.

Peet has declared a final, fully-franked dividend of one cent per share, bringing the total dividend payout to 1.5 cents.