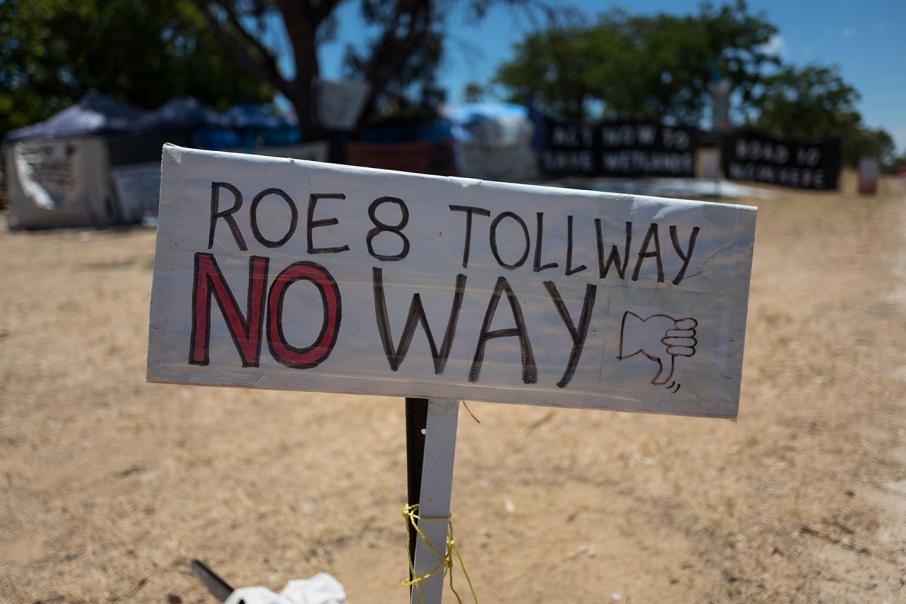 The federal government has provided a conditional $1.2 billion for the Perth Freight Link, or which the controversial Roe 8 is part.

While their promises seemed modest, they were carefully targeted. The Liberals committed to assistance for employers to take on apprentices, plus $15,000 in stamp duty relief for seniors wishing to downsize their accommodation valued up to $750,000.

Labor also had an eye on training with a policy to peg Tafe fees, which have escalated under the Liberals. And there was some revenue raising, with a 4 per cent stamp duty surcharge for foreign buyers in the housing market – potentially good for home buyers despite not being welcomed by the Property Council.

But one issue likely to persist during the rest of the campaign, and requiring careful handling by the Liberals, is the federal government’s contribution of $1.2 billion towards the controversial extension of the Perth Freight Link.

Mr McGowan has said that, if Labor wins, the extension, which has aroused stiff opposition from environmentalists because it encroaches on the Beeliar Wetlands, will be abandoned.

Mr McGowan says the federal money will then be reallocated, with more than $400 million channelled into the key Metronet suburban rail program and $80 million to the Armadale Road bridge.

The federal Liberals under Malcolm Turnbull have put the kibosh on that idea, saying the $1.2 billion is federal money allocated for a specific project, the Perth Freight Link, and if the Western Australian government abandons it, the money will be reallocated based on projects it (Canberra) deems worthy.

That’s an entirely predictable response, with no guarantee the money will be invested in other WA projects. But don’t be surprised if Labor reacts by accusing the federal Liberals of being prepared to deny Western Australians their fair share of federal money for infrastructure.

In the hothouse atmosphere of the back half of a hard-fought election campaign, the WA Liberals must choose their words carefully to defend the PM’s position. That’s a challenge for the back-room party boffins.