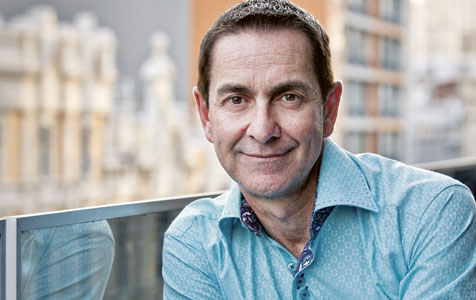 Under the placement agreement, the company plans to issue about 93 million new fully paid shares at an issue price of 11.8 cents a share.

The funds will be used to undertake exploration activities in the wider Yanrey region, as well as other projects in South Australia and Argentina.

“In addition to rapidly advancing our exciting Western Australian and South Australian projects the Cauldron board now has the financial resources to progress the company’s prominent and unique position in Argentina,” Cauldron Energy’s executive chairman Tony Sage said.

“The company is well positioned in both uranium and base metals in this key nuclear power dependent economy.”

Greenland Minerals and Energy, also based in Perth, announced a fully underwritten rights issue to raise $8.87 million on Friday.

The proceeds will be used in conjunction with cash reserves to finalise a mining license application for the Kvanefjeld rare earth uranium project in southern Greenland.

The offer will be made to shareholders on a two for thirteen basis at the issue price of 10 cents, which represents a 30 per cent discount to the one month volume weighted average price of 14.3 cents.