SPECIAL REPORT: Investment in workplace wellness programs has declined from boom-time levels, when it seems the need is greater than ever. 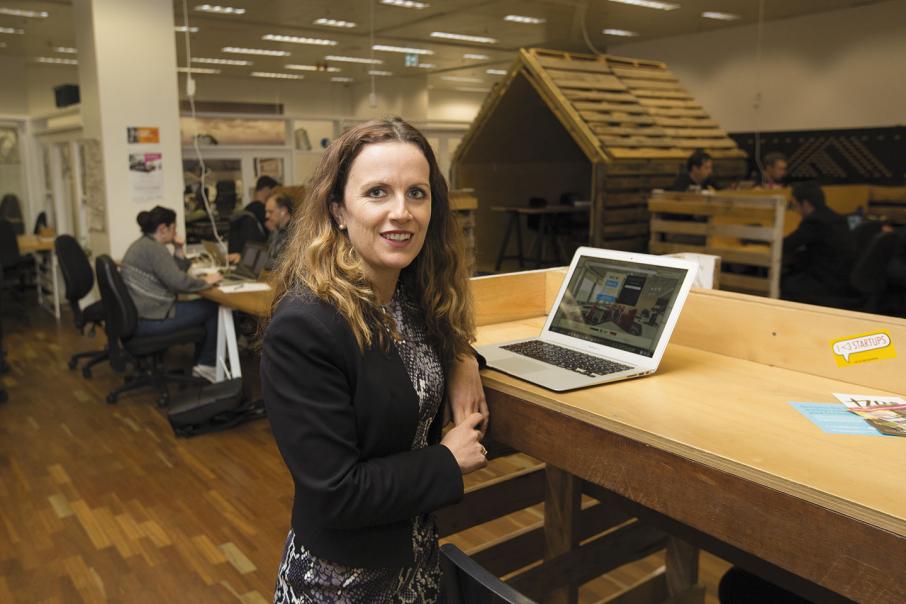 RESEARCH: Samantha Hall says there is a strong relationship between the space we work in and our health. Photo: Attila Csaszar

SPECIAL REPORT: Investment in workplace wellness programs has declined from boom-time levels, when it seems the need is greater than ever.

Mental health in the workplace is a growing concern as businesses ask employees to do more with less amid widespread belt-tightening in an uncertain economic environment.

Despite increasing awareness of the problem, however, many companies find themselves stranded in terms of the development of policies and procedures that target improved mental health outcomes.

Discounted gym memberships, in-house yoga, nutrition sessions, counselling services, fun runs and charity bike rides, along with meditation and mindfulness tools are among the initiatives adopted by business, however determining return on investment is still a work in progress.

And research is also under way into the relationship between office space and employee health.

The issue is not confined to Western Australia, but the strains of the mining downturn suggest it could be more significant here, especially after the big wellness focus during the boom years when businesses in the state led in this respect.

According to a 2016 national survey undertaken by Minter Ellison, organisations reported investing less than $20,000 per annum on average in workplace mental health and overall wellbeing programs.

The survey examined the management of mental health in the workplace, where almost half (44 per cent) of respondents reported employee incidents of suicide or attempted suicide during the past two years.

It also revealed 74 per cent of Australian businesses lacked a formal and specific mental health policy, in light of 56 per cent reporting a year-on-year increase in the number of mental health cases.

Minter Ellison partner Craig Boyle, a workplace relations and safety lawyer based at the firm’s Perth office, said WA businesses needed to lift their focus on wellbeing and mental health, particularly given the current economic climate.

“The WA economy is renowned for being driven by ‘boom and bust’ because it is in a large part connected with commodity prices in the resources sector,” Mr Boyle told Business News.

“When there’s a downturn in the resources sector there’s a perfect storm of a greater amount of workplace stress – more restructuring, redundancies and a situation where, due to cost-cutting measures, remaining employees have to do more work.”

Mr Boyle said it was harder to get a cost-benefit analysis across the line for better mental health management.

“Just at the time where there are more mental health hazards in the workplace it’s also the time when you’ve got less money to deal with these issues,” he said, adding that businesses had an opportunity to identify themselves as employers of choice by being anti-cyclical.

“We have a lot of talent in the market now because unemployment is relatively high.

“Even though there might not be as much money in the organisation to spend on these sorts of things, by becoming an employer of choice they can pick up more talented employees.”

Perth human resources consultancy firm Cartec Consulting director, Cliff Carter, said there was no Australian standard regarding mental health, however he had created a framework to manage mental health in the workplace for many of his clients.

“Mental health has surged past other issues that may have been on the radar, it’s where the centre of attention is,” Mr Carter told Business News.

“I think the days of leaving your personal issues at the front door when you come to work have long gone, and employers now realise that what happens outside the workplace does impact on the workplace.”

“Outwardly they may be looking fit and fine but below they may be elsewhere and not actually giving 100 per cent to the workplace; and as a result their work is not up to scratch.”

“In one way you may think it’s a selfish point of view – at the end of the day the employer benefits when they assist employees with their issues,” he said.

The most common strategy reported to maintain and promote health and wellbeing of staff was access to an employee assistance program (90 per cent of survey respondents), which provided confidential services targeted toward general psychological wellbeing.

Curtin University research fellow Samantha Hall, who has a PhD in sustainable buildings, believes there is a strong relationship between the space we work in and our health.

“Studies show that views of greenery from your office can actually reduce your anxiety and stress,” Ms Hall said.

People invest around 38 hours of their week at work and Ms Hall said facility elements including plants, room temperature, air ventilation, artificial and natural lighting, as well as use of mobile devices (laptops and tablets) or desk-bound computers could affect our health.

“Buildings tend to get designed, delivered and just left to run; no-one goes back to check whether people are healthy, satisfied or comfortable,” she said.

And while ‘sick building syndrome’ was a well-known term, ‘human-centred design’ was an emerging concept that examined people’s comfort and satisfaction in the work environment.

“How many of us sit at our desks, think it’s too cold or that our back hurts? All of those things add up and compete for our attention, reducing our focus at work,” she said.

Ms Hall is the creator of Rate My Space, an online tool that allows employees to rate their building and generates a report that advises employers on what to implement to create a healthy office space.

Rate My Space won a 2015 Curtin Innovation award and was selected for the 2016 Curtin Accelerate research commercialisation program.

On August 30 it launched a pilot building wellness assessment project at Curtin University, where 4,200 staff across 200 buildings will rank their space until September 21.

The tool is expected to launch publicly in 2017.

HBF manager people and performance Llewellyn Rogers said the new office at Kings Square was designed with wellness in mind; employees now benefit from sit-stand desks, more natural light, and a centralised staircase that dissuades people from using elevators located at the sides of the building.

Mr Rogers said the fourth floor housed a dedicated ‘wellness room’ designed specifically for fitness activities such as yoga, as well as workshop discussions on healthy eating and financial balance.

The organisation conducted pre- and post-move surveys, with 70 per cent of respondents claiming their work environment encouraged them to be more active, compared with just 28 per cent when they were based in Murray Street.

Before the move, 39 per cent of employees rated their work environment as a nice place; post-move results increased to 86 per cent.

“People will often see this as warm and fluffy HR but it’s not, it is the cost of doing business in today’s world,” Mr Rogers said.

“Ultimately this is about engagement, performance and productivity.”

“And it’s not just about physical balance; it’s looking at your career, financial, social, community and emotional balance.”

Chevron wellness program coordinator Candy Lethridge said although the company’s policy addressed lifestyle choices, as well as general health and safety, there had been a focus on its revised mental wellbeing strategy during the past 12 months.

The business has implemented mental wellbeing education and awareness sessions, face-to-face training for supervisors on managing the issue, as well as upping the promotion of its employee assistance program through the introduction of modules on resilience.

Ms Lethridge said despite having metrics in place, such as surveys and participation-based statistics, demonstrating return on investment continued to be an area of development.

“There appears to be a lack of standardisation of workplace wellness metrics and methods to calculate ROI,” Ms Lethridge told Business News.

Sixty-five per cent of respondents to the Minter Ellison survey did not quantify the impact of managing staff with mental health issues, and 60 per cent didn’t have a policy or procedure that could identify key risk factors in the first place.

Only 38 per cent of organisations reported to have discussed staff mental health issues at a board level at least once.

“The onus is on both businesses and individuals,” he said.

“Individuals have a duty to let their employer know, and an employer can’t turn a blind eye to these issues.” 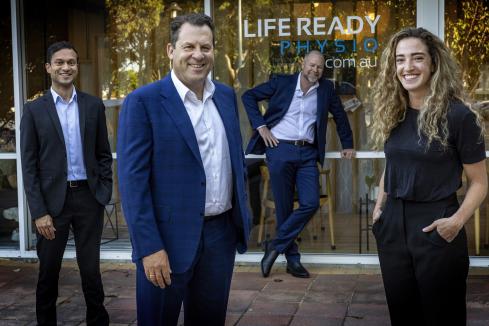 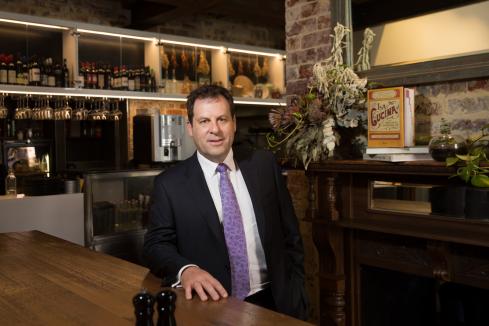