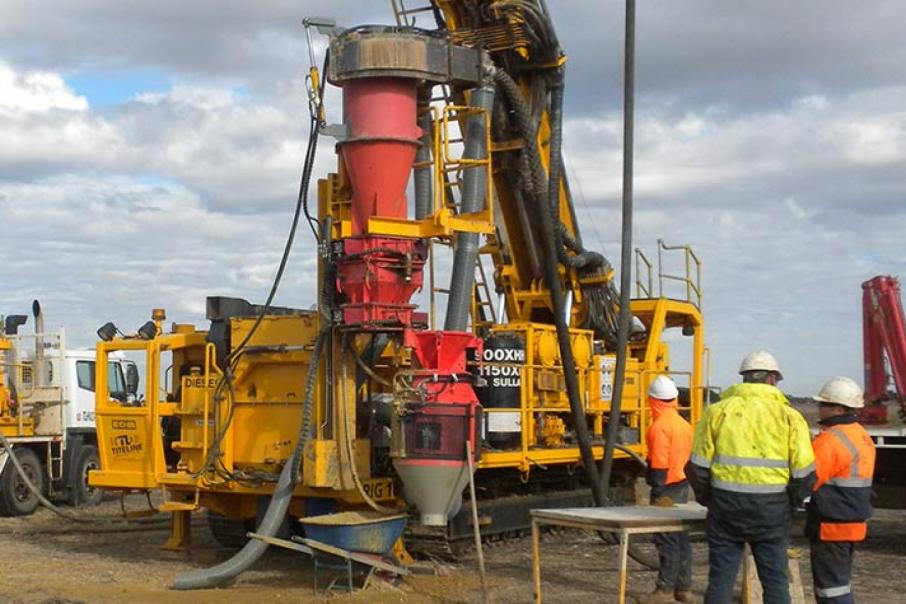 Catalyst says the proceeds will go towards the acceleration of its gold projects in Victoria.

Catalyst said the proceeds would also go towards exploration programs in the Whitelaw Gold Belt north of Bendigo, and adjacent belts north of the Fosterville and Inglewood goldfields.

Under the placement, Catalyst will issue 3.5 million shares at $2.25 cents per share to Hancock Prospecting subsidiary Gold Exploration Victoria (GEV).

GEV will become Catalyst's largest shareholder, with a 15 per cent interest in the company, as a result of the placement.

Catalyst Metals chairman Stephen Boston said the company is in a strong financial position to commence exploration programs in 2020.

“This additional investment by GEV into our company further cements the strong relationship that has been built between both companies technically and corporately over the past five years, via a number of joint ventures over the Whitelaw Gold Belt north of Bendigo in Victoria,” Mr Boston said.

GEV will have the right to nominate a representative to the Catalyst board following the placement.

Helios Energy has also announced commitments to raise $5.2 million through the issue of approximately 27 million shares at 19 cents per share.

The company said the funds raised would be used for working capital purposes.

Shares in Helios Energy were down 5 per cent to trade at 19 cents per share.