Catalyst Metals has announced that Gold Exploration Victoria, a subsidiary of Hancock Prospecting, has agreed to subscribe for a $13.02 million placement of Catalyst shares. 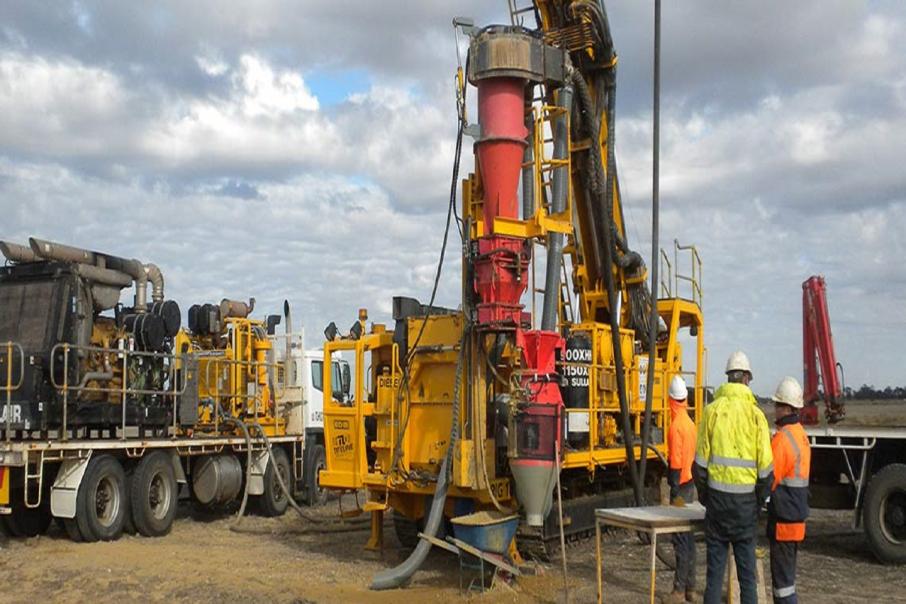 In 2015, Catalyst signed a joint venture agreement with GEV at the Four Eagles project.

Catalyst Metals has announced that Gold Exploration Victoria, a subsidiary of Hancock Prospecting, has agreed to subscribe for a $13.02 million placement of Catalyst shares.

Under the share placement, Catalyst will issue 8.68 million shares at a subscription price of $1.50 each, representing at 19.79 per cent discount on its previous closing price of $1.87.

In a statement, West Perth-based Catalyst said proceeds from the share placement would strengthen its working capital position and enable it to move forward with projects at the Four Eagles gold project and Tandarra gold project in Victoria.

In March 2015, Catalyst and Providence Golds and Minerals reached agreement with Gold Exploration Victoria (GEV), for GEV to sole fund up to $4.2 million on exploration at the Four Eagles gold project to earn up to 50 per cent in the project.

Catalyst chairman Steve Boston the company has been working with GEV as a joint venture partner over the last five years and in that time has developed a very good working relationship with them.

“The presence of two significant Australian mining companies, St Barbara Limited and GEV on the Catalyst share register is an endorsement of the potential of the Company to discover large high- grade gold deposits in Victoria,” Mr Boston said.

Following the share placement, GEV will hold an equity interest of approximately 11 per cent of Catalyst.