West Perth-based Catalpa Resources has cleared the final hurdle for the development of its $92 million Edna May gold project in Westonia after receiving final environmental approval.

West Perth-based Catalpa Resources has cleared the final hurdle for the development of its $92 million Edna May gold project in Westonia after receiving final environmental approval.

The approval is now subject to the lodgement of bonds, the company said.

Detailed engineering for the development of the operation has started while orders have been placed for an accommodation village, with more than 180 people expected to work during the construction phase.

More than 110 people are expected to work at Edna May once production begins, scheduled for mid-2010.

Edna May is expected to generate annual cash operating margins of $75 million, based on an average gold price of $A1,400/oz.

Catalpa Resources' Managing Director, Bruce McFadzean confirmed the Company received the Approval notification on 25 May 2009 and commented: "The Mining Approval was one of the final outstanding conditions precedent for Board approval to advance the Edna May Gold Project to production.

"We have already commenced detailed engineering and placed orders for the village and other equipment, however with the Approval now in place, we will now formally 'kick-start' Edna May's 12-month construction and commissioning phase without further delay, to meet our target of first gold production by mid 2010.

"We have made considerable progress on the project design and planning in recent months, including provisional appointment of our major contractors. We are now in a position to finalise these appointments and expedite the construction and commissioning of the accommodation village ahead of the imminent on-site construction activities."

"We've been conducting a series of public meetings in the communities surrounding Westonia, so initially we hope to attract more than 30% of our workforce locally, with a target to increase the local workforce component to at least 50% by mid 2010 when we settle down into normal production.

"We are delighted to be in a position to move the Edna May Gold Project forward. Our confidence in this project was well-placed, and we remain confident that the project's sound economics will provide a strong platform to fund Catalpa's growth and achieve our vision of becoming Australia's next mid-tier gold company." 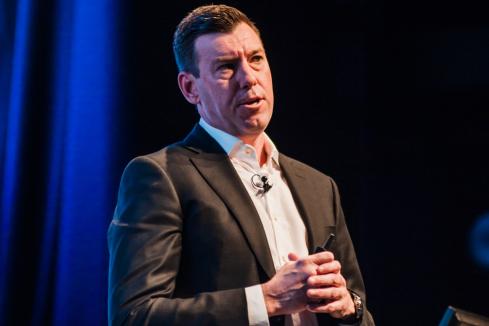 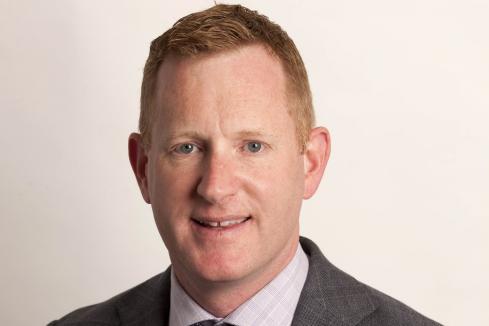 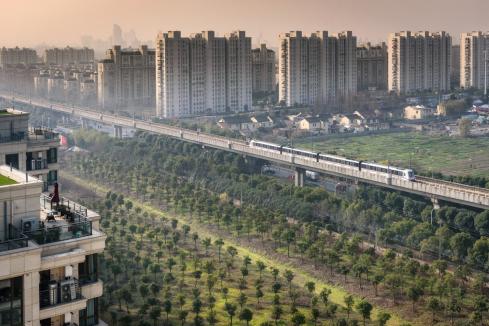