Castillo up on lithium deal

Castillo Copper's shares were up more than 12 per cent this morning after the West Perth-based explorer announced the potential acquisition of two lithium projects. 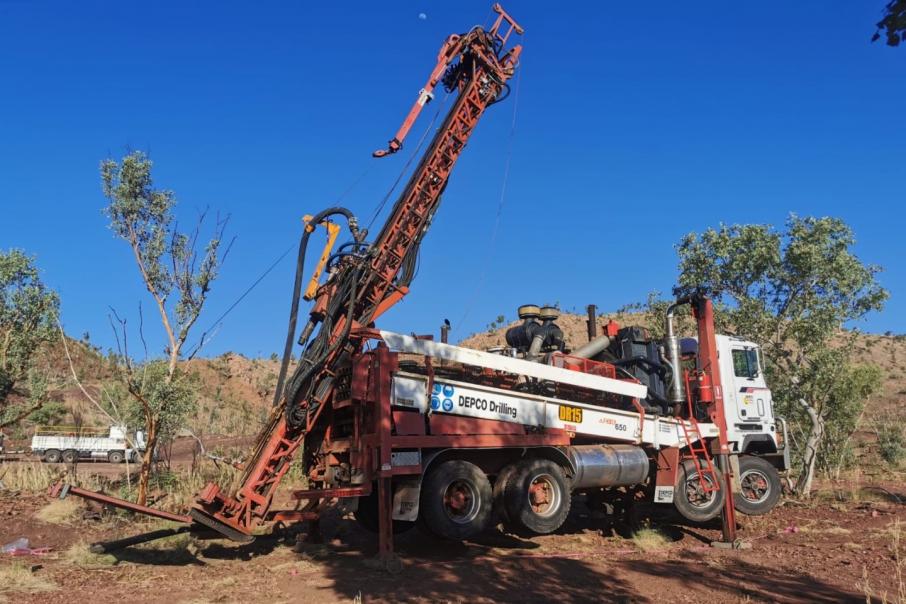 Castillo is considering the acquisition of two lithium projects, in WA and the NT. Photo: Castillo Copper

Castillo Copper's shares were up more than 12 per cent this morning after the West Perth-based explorer announced the potential acquisition of two lithium projects.

The company is considering the acquisition of the Litchfield and Picasso lithium projects in the Northern Territory and Western Australia, respectively, from Synergy Prospecting Pty Ltd.

Castillo will complete due diligence on the projects, having entered into 90-day option with Synergy.

Castillo said the Litchfield project, located near Darwin Port, was underexplored but lied within the Bynoe pegmatite field which is known to host lithium mineralisation.

It said the Picasso project, located near Norseman which connects to Esperance Port, was in a well-known lithium region home to the Mt Marion and Bald Hill mines.

“In focusing on developing copper and lithium projects, the board is positioning CCZ [Castillo Copper] to potentially create significant incremental value from the transition towards energy sources and accelerating demand for electric vehicles globally,” he said.

As part of the option, Castillo will make a non-refundable cash payment of $50,000 to Synergy – which is owned by Lithium Technologies Pty Ltd and Lithium Supplies Pty Ltd.

If the option is exercised, Castillo will issue $1 million worth of shares to Synergy at its 14-day volume weighted average price from the date an agreement is signed.

Castillo will make further scrip payments of up to $2 million, based on project milestones. 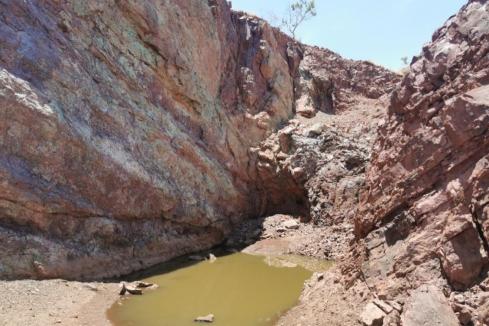 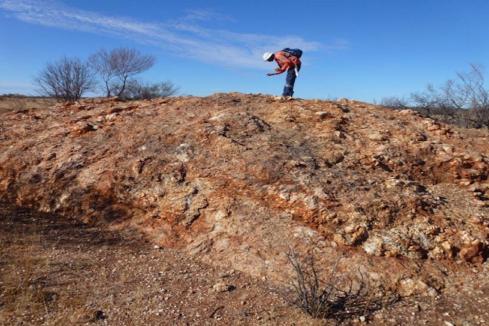