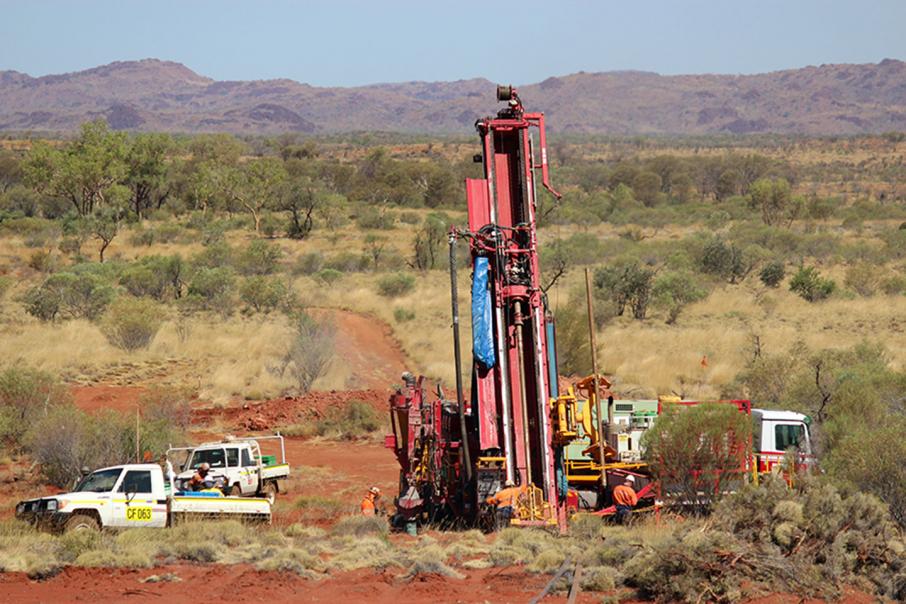 Oz Minerals will have the right to earn up to a 70 per cent stake in West Musgrave by sole funding a minimum of $36 million in development and exploration costs over three and a half years.

The commitments will carry Cassini through to completion of a definitive feasibility study on West Musgrave, which incorporates its Nebo-Babel development.

Once Oz Minerals achieves its funding commitments to earn its 70 per cent interest, Cassini will have the right to retain its stake by contributing expenditure costs.

Work under the farm-in agreement is expected to commence during the fourth quarter of the year, including drilling, metallurgical test work and engineering studies.

Cassini managing director Richard Bevan said the agreement provided the company with a level of certainty of project funding.

“Cassini welcomes the agreement with Oz Minerals which allows the company to progress West Musgrave through the current low period of the commodity price cycle,” he said.

“As well as funding exploration and development of West Musgrave, the partnership provides access to the significant technical capabilities of Oz Minerals, a company with significant base metal project development expertise.

“We see this as a great deal for the company and our shareholders as it provides for a significant level of funding to progress the project which will give us a clear line of sight on a decision to mine and subsequently, potential cash flow for the company.”

Oz Minerals managing director Andrew Cole said the farm-in agreement was more about earning into a proportion of a new mining province rather than just a single project.

“With over 200 million tonnes of resource at 1.28 per cent copper equivalent that could be mined with a shallow open pit, Nebo Babel is pretty compelling just on its own.”

KPMG acted as adviser to Cassini.