Cash to AG, Porter to industry

Michaelia Cash will be attorney-general, Linda Reynolds will take responsibility for the NDIS, and Christian Porter will be industry minister, after a federal cabinet reshuffle today. 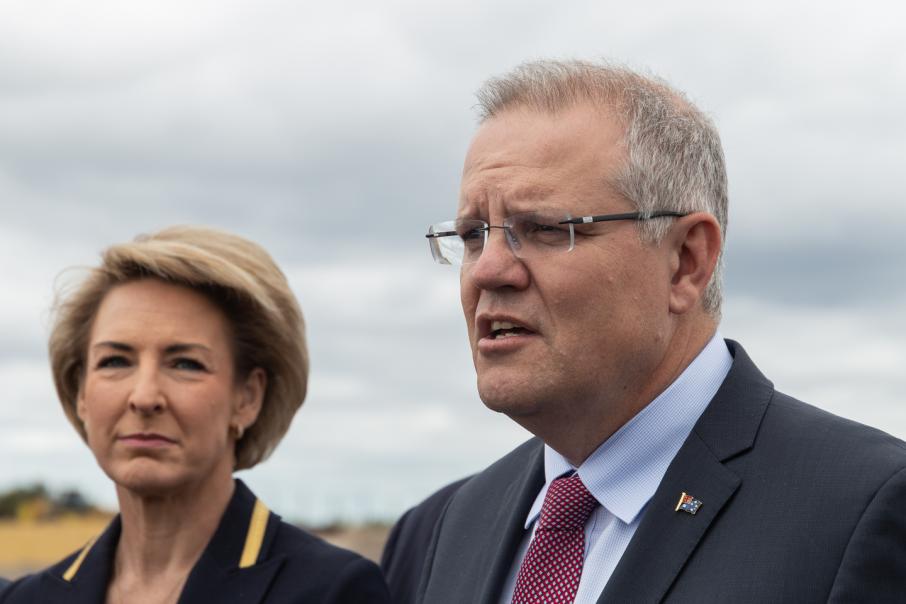 Michaelia Cash will be attorney-general, Linda Reynolds will take responsibility for the NDIS and government services, and Christian Porter will be industry and science minister, after a federal cabinet reshuffle today.

The three Western Australians were moved by Prime Minister Scott Morrison after weeks of scrutiny of treatment of women in parliament house and by politicians.

Mr Porter was previously attorney-general, while Senator Reynolds had been defence minister.

There will be seven women in cabinet.

“But it's not just the size of the representation, it's the skills they bring.”

"And that, indeed extends beyond the cabinet.

"Women taking up as they must, as they should, as I very much want them to do and as they are so keen to do so, these senior roles and in particular the important portfolios right across the government.

"This is about getting the right input.

"This is about getting the right perspective.

"It's about getting that lens on the policy challenges that we're facing in the policy development and delivery work that needs to be undertaken and doing so in those key agencies of government that are so important for achieving this change."

Jane Hume will serve in the outer ministry to overview women’s economic security.

All female members of the ministry will join Mr Morrison and three other key ministers on a cabinet taskforce to drive women's equality, led by Marise Payne, who will continue as foreign affairs minister.

Peter Dutton will shift from home affairs to defence, and Stuart Robert will replace Senator Cash in employment, skills and small business.