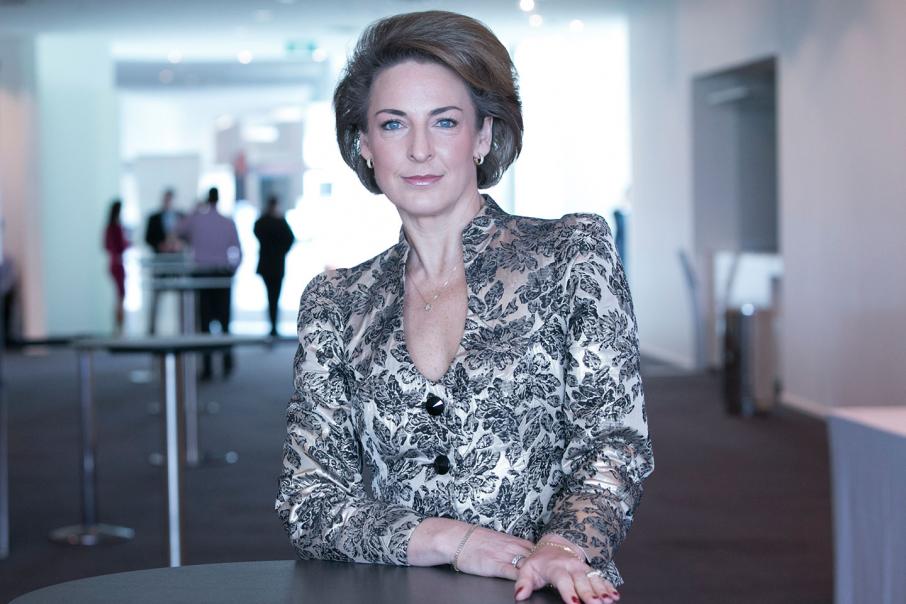 Many of the recommendations are connected to the re-establishment of the Australian Building & Construction Commission and introduction of a registered organisations commission, the two industrial relations issues that were used in May to trigger a double dissolution election.

Senator Cash said the reforms were not controversial.

“This (package) includes giving the courts the power to disqualify union officials from continuing to hold office where they have repeatedly been found to have breached workplace laws," she said.

Of 79 recommendations in the report, 52 were related to the ABCC and ROC, with all but four of those accepted by the government.

Those include to give the ROC, which is effectively a regulator in the style of the Australian Securities and Investments Commission, similar investigative powers to the corporate watchdog.

“If a person repeatedly breaches corporations law, they get banned by the courts from being a company director,” Senator Cash said.

“If a person repeatedly breaches the road rules, they get banned by the courts from having a driver’s licence.

“The same principle should apply in the workplace.”

A further recommendation would be to ban secret payments between unions and employers, which she said created conflicts of interest.

“Workers deserve to know that the union rep cannot go into the boss's office and do a dodgy deal behind their backs to cut their wages,” Senator Cash said.

A number of companies and unions had allegedly been involved in that activity, the commission found.

“The days of ideological wars in industrial relations should be over,” Senator Cash said.

“Everyone’s focus should be on what works to grow jobs and protect those who need help.