Alan Carpenter has been appointed to the board of DevelopmentWA, while Chris Leatt-Hayter will retire from Fremantle Ports. 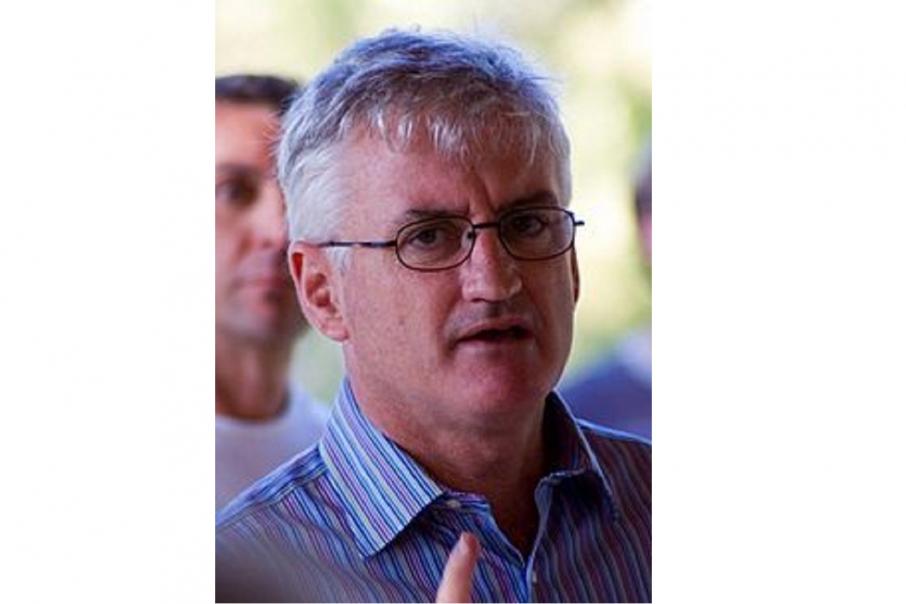 Alan Carpenter has been appointed to the board of DevelopmentWA, while Chris Leatt-Hayter will retire from Fremantle Ports.

He led the state government to a loss at the 2008 election.

Since then, he has joined Wesfarmers, serving as its executive general manager since 2018.

In citing his qualifications for the job, Lands Minister Ben Wyatt said Mr Carpenter’s experience as a former state development minister and his time in the private sector gave him a wealth of experience from which to draw on.

Mr Carpenter will serve a two-year term, replacing Fratelle Group director Kylee Schoonens, a former 40under40 winner, on the board.

Meanwhile, Dale Page, the board’s director, will have his term extended for a further three years.

Mr Leatt-Hayter spent 28 years with Fremantle Ports, and took the top job in 2008.

Prior to that, he held roles with State Treasury and the Department of Transport.

A recruitment process to name his successor is currently under way.

“As our largest cargo port, Fremantle Ports is critical to our state's economy - and Chris has very ably steered the ship and helped our State to prosper,” Ms MacTiernan said.

“Over the last six months, Chris's exemplary management of the COVID-19 pandemic at Fremantle Port - including his handling of the cruise ship crisis - helped to keep the WA community safe, protected the health of port workers and kept our trading economy strong.

“We wish Chris the best for his well-deserved retirement.”