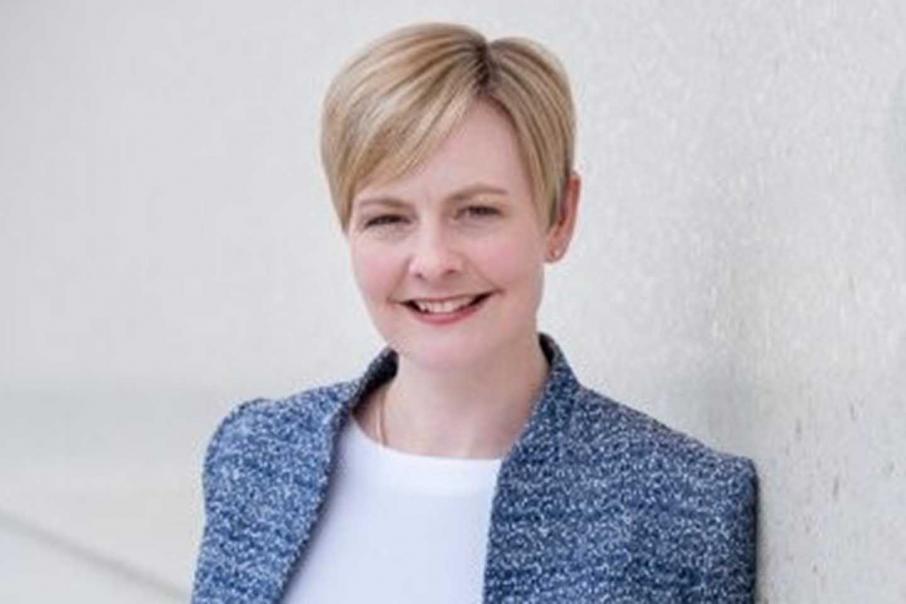 The state government has recruited Canberra-based Caroline Spencer to be the state’s next auditor general, three years after she was appointed to review the performance of incumbent Colin Murphy.

Ms Spencer has most recently been the managing partner of Canberra-based firm Vista Advisory, which she co-founded in 2008.

It specialises in financial and performance audits and governance reviews of public sector agencies.

Ms Spencer was formally appointed by governor Kerry Sanderson yesterday, but her 10-year appointment will not take effect until May 28.

Mr Murphy, who has been in the role for 10 years, will continue until that date.

Treasurer Ben Wyatt said Ms Spencer was selected from a field of 33 applicants and will be the first female auditor general for Western Australia.

Mr Wyatt said Ms Spencer’s appointment in 2015 to lead a statutory review of WA’s auditor general and his office gave her significant understanding of the role.

She has also been an independent member to public sector boards and audit committees and was an adviser and lead inspector of auditor performance on behalf of the Clean Energy Regulator.

Ms Spencer is a graduate of the University of Technology Sydney. 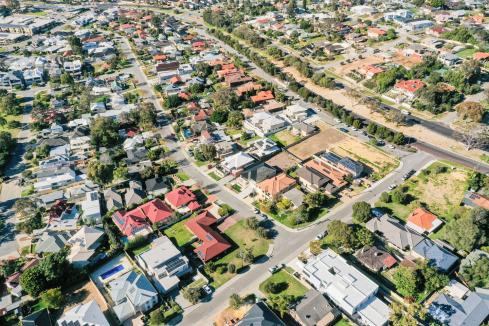 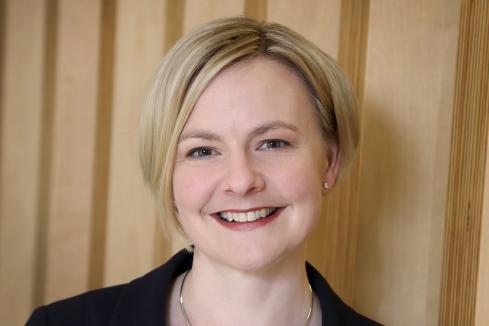 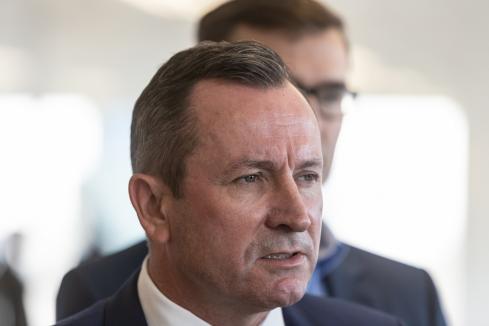 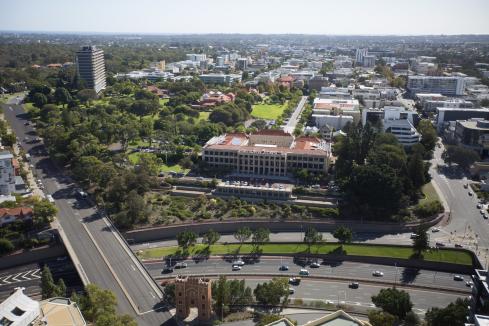 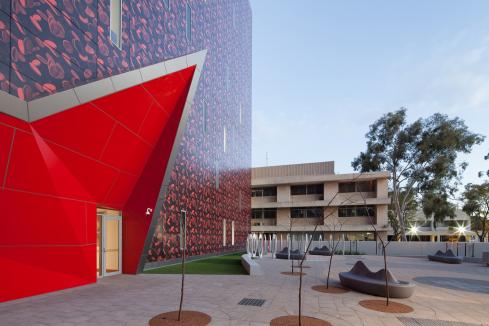 Govt ICT project to blow out by more than $23.7m