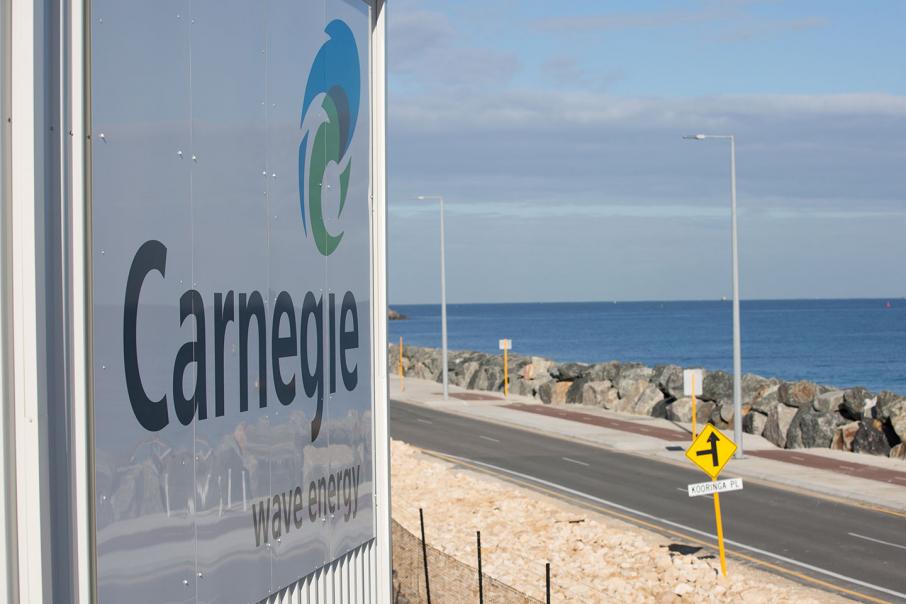 The award reflects the cumulative score of each company over the calendar year.

The renewable energy company is currently in the process of changing its name to Carnegie Clean Energy, following its recent acquisition of Energy Made Clean.

The cleantech has had a big year; as well as its acquisition of EMC, last month it received close to $10 million of EU funding for a project off the coast to Cornwall.

In the unlisted category, Shark Shield was the top trending startup of the year, picking up a $1,000 cash prize from ASX listed investment vehicle Eve Investments .

The company claims to have developed the world’s only scientifically proven and independently tested electrical shark deterrent.

Shark Shield topped the fortnightly ranking back in July, after a study by the University of Western Australia showed the company’s device was effective and prevented great whites from interacting with baits ten times out of ten.

Environmental consultancy Astron is also ranked in the top 100, having developed shark detection technology of its own.

Other consumer goods startups which performed well include Nuheara (ranked third) with its intelligent earbuds, ResApp Health (ranked fourth) with its ‘cough in your phone’ diagnostic app, and Cycliq (ranked 14th) with its combined bike camera and light.

Cycliq listed on the ASX last week through a reverse takeover.

Techboard has also awarded its second WA startup community award to Matthew Macfarlane, of Yuuwa Capital, for his contribution to the local entrepreneurship community.

The award was determined following a public vote. The objective of the award is to acknowledge and celebrate individuals who work to support and improve the WA startup ecosystem.

Mr Macfarlane has been a significant figure in Perth’s startup ecosystem for some years, and most recently through his mentoring on the Curtin University Accelerate program and the Vocus Upstart accelerator.

In building veri.vote, the team discovered a more fundamental problem - proving the correctness of applications running on a blockchain.

According to co-founder Adrian Petersen, “Mithrl aims to give enterprises a platform to create high assurance blockchain applications, that is applications that can be mathematically proven to function as intended, and only as intended. This is especially important to enterprises where the failure of critical systems can result in large financial and productivity losses, such as in the financial and supply chain sectors.”

Local fintech startup BankVault presented at the Cyber Security Pitchfest in Sydney last week. The event is held at Atlassian’s headquarters, and offers startups five minutes to showcase their idea and meet with cyber industry experts to demonstrate and discuss their innovation. At the end of the pitch, the judging panel and crowd votes for the best cyber security startup.

Evolving from Startup Week Sydney 2015, Spark Festival is designed to put Sydney back on the map as a world class innovation and entrepreneurship city.

Separately, BankVault has been confirmed as an official partner of the Australian Government’s Stay Smart Online program. The program sees the government partner with trusted organisations to help raise people’s awareness of how to protect themselves online in their personal and working lives.

GeoMoby, a local geofencing startup is due to move into a new Australian Landing Pad in San Francisco next year. The program is managed by Austrade and located at RocketSpace, a tech campus and accelerator famous for housing 17 unicorns - including Uber and Spotify.

Australia’s Consul General and Senior Trade and Investment Commissioner in San Francisco, Chris Oldfield, said the new Landing Pad would put Australian entrepreneurs and startups at the heart of technology and innovation.

“This Landing Pad will let some of the best and brightest Australian startups take their ideas and innovations to the next level by being in the global hub for technology and entrepreneurship,” Mr Oldfield said.

Secure2Go is set to debut on the Australian Securities Exchange later this year. The company has lodged a prospectus with the ASX for an Initial Public Offering as it seeks to raise $4 million – $5 million through the placement of shares valued at $0.30 per share. The offer officially opened on 28 November 2016.

The funds raised will be used to accelerate the company’s business development and customer acquisition initiatives, both domestically and internationally.

With a long track record of operating in the asset management sector, Secure2Go provides a sophisticated hardware-software integrated platform for monitoring remote based assets in real time to corporate enterprises and individuals. 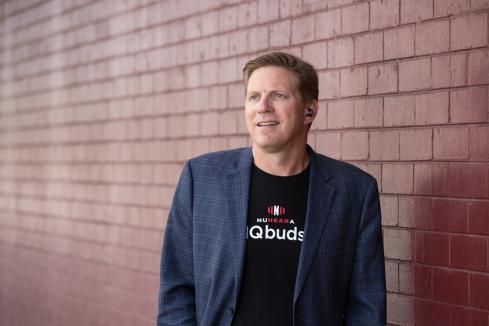