The cash-strapped company that received Western Australian government funds despite not meeting milestones attached to a wave power project has been suspended from trading on the Australian stock exchange for failing to lodge its half-year financial report. 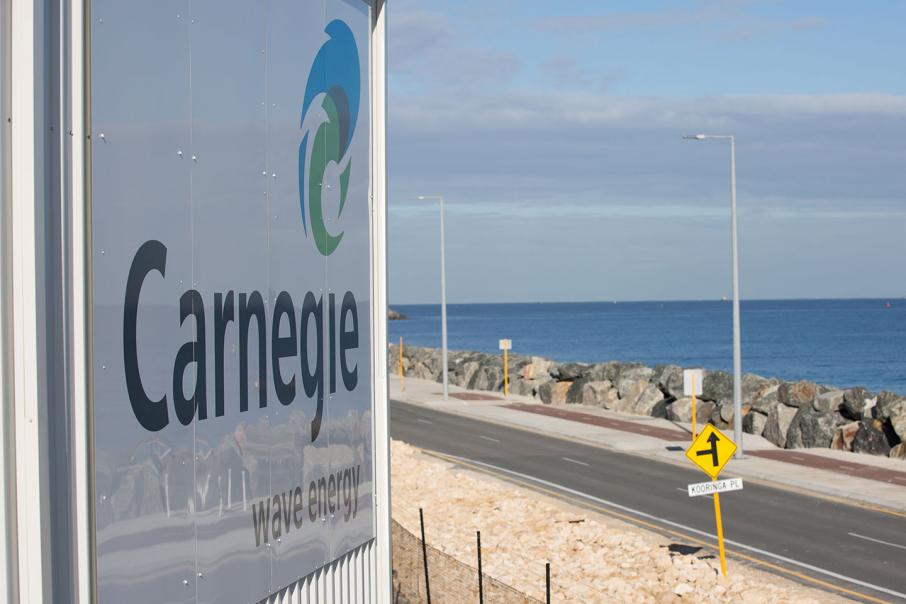 Carnegie did not specify the exact date when it will lodge its accounts.

Carnegie Clean Energy has been suspended from trading on the ASX for failing to lodge its half-year financial report.

The cash-strapped company had previously received Western Australian government funds despite not meeting milestones attached to a wave power project.

In a statement, Carnegie Clean Energy did not specify the exact date when it would lodge its accounts, just that it would be as soon as possible.

In total, 11 ASX-listed companies have been suspended from trade, after failing to lodge its half yearly accounts by the March 1 deadline.

Carnegie was the only WA-based company on the list.

It emerged in parliament in September that Carnegie had not cleared any hurdles connected to the Albany project, but the following month it still got a payment of $2.625 million, described as being part of a variation to the first $5.25 million milestone.

The company was also given a nine-week deadline to submit its detailed funding plan for the project to the state government, but was granted an extension to February after citing uncertainty around changes to federal research and development tax incentives.

Premier Mark McGowan said the funding plan was being reviewed by cabinet.

The company posted a $63.34 million net loss for 2017-18, revealing it paid $2.12 million in wages and fees to its executive team and consultants during the period.