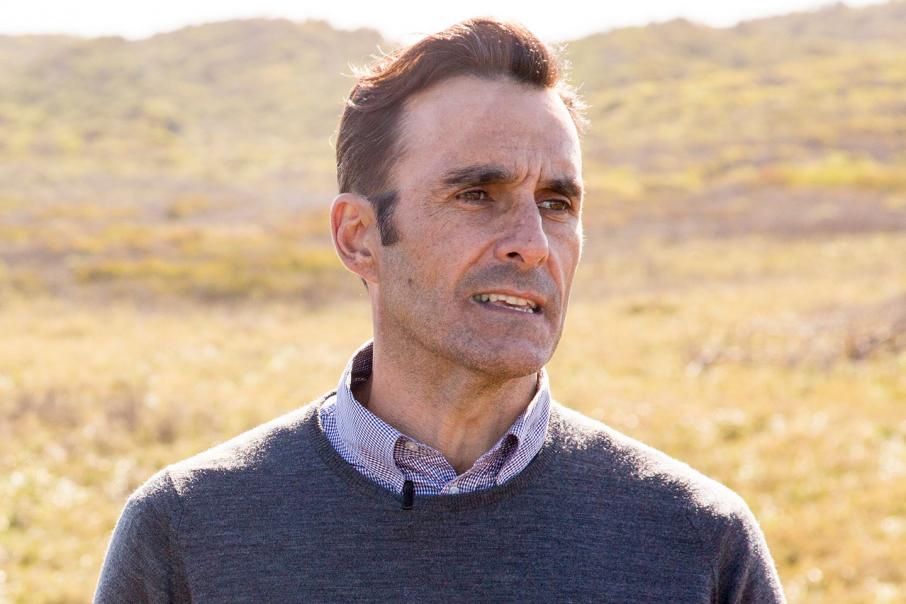 Michael Ottaviano said the new technology was increasingly being considered.

The $471,000 project aims to maintain system security through the integration of renewable energy technology at the platform.

The platform currently makes use of an uninterruptable power supply consisting of turbogenerators feeding a battery bank.

The project aims to integrate solar energy technology to reduce the total hours of turbogenerator operation and reduce costs associated with cold starts, leading to a reduction in carbon dioxide emissions and improving system availability.

“We are seeing the range of applications for clean technologies extend further as their cost competitiveness and reliability continue to advance and are better understood by customers,” Carnegie managing director Michael Ottaviano said

“Solar and battery systems are increasingly being considered for new applications, particularly in remote locations that are expensive and difficult to access. Eni has shown leadership in this space.”

“Until now, the use of traditional power generation has dominated offshore oil and gas facilities but this project demonstrates the possibilities and opportunities that can come from integrating renewable energy into offshore assets,” she said.

Shares in Carnegie were flat at 3.9 cents each.