Carnegie Clean Energy has reported a net loss of $45 million for the half year, largely due to a write-down to the value of its intellectual property. 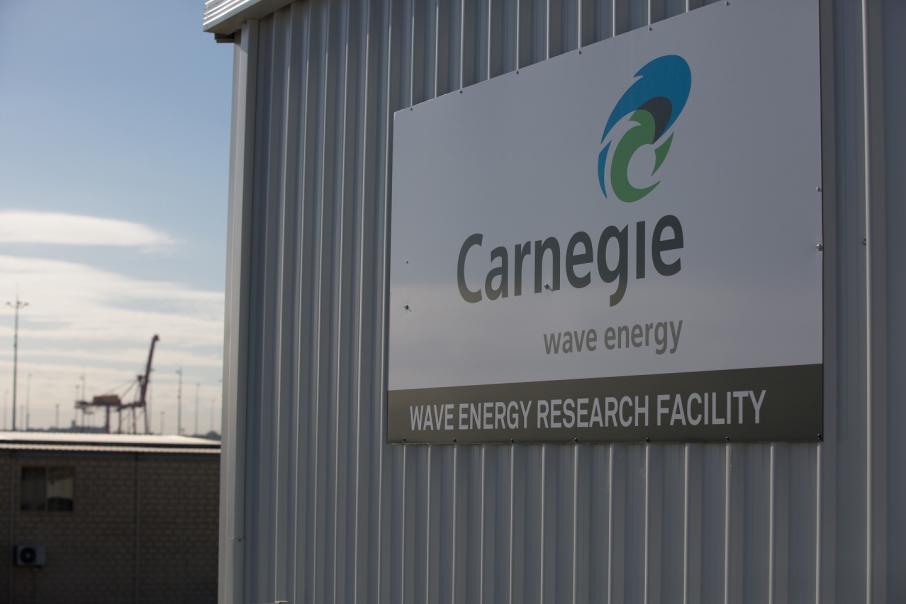 Carnegie has written down its intellectual property by $35 million.

Carnegie Clean Energy has reported a net loss of $45 million for the half year, largely due to a write-down to the value of its intellectual property.

That figure is 396 per cent more than its loss of $9.08 million in the prior corresponding period.

Carnegie made revenue of around $2.2 million for the six months to the end of December, a 14.9 per cent decrease from the same period in 2017.

In a statement, the company said the loss was largely attributable to a $35 million write-down in the carrying value of its intellectual property, due to losses from its Energy Made Clean (EMC) business, major shareholders selling their shares, and negative media publicity surrounding the Albany Wave Energy project grant funding.

The company said it was continuing its efforts to offload the business.

Since July 1, Carnegie said it reduced overheads by approximately $200,000 per month and made 30 employees redundant.

Last week, the company was suspended from trading on the ASX for failing to lodge its half-year financial report by the March 1 deadline.

It emerged in parliament in September that the company had not cleared any hurdles connected to the Albany project, but the following month it still received a payment of around $2.625 million, described as being part of a variation to the first $5.25 million milestone.