Carnegie Clean Energy will take a reduced stake in ASX-listed Tag Pacific in exchange for the Perth company’s battery storage and microgrid business, after the parties agreed to remove a $2.2 million cash component from their original deal. 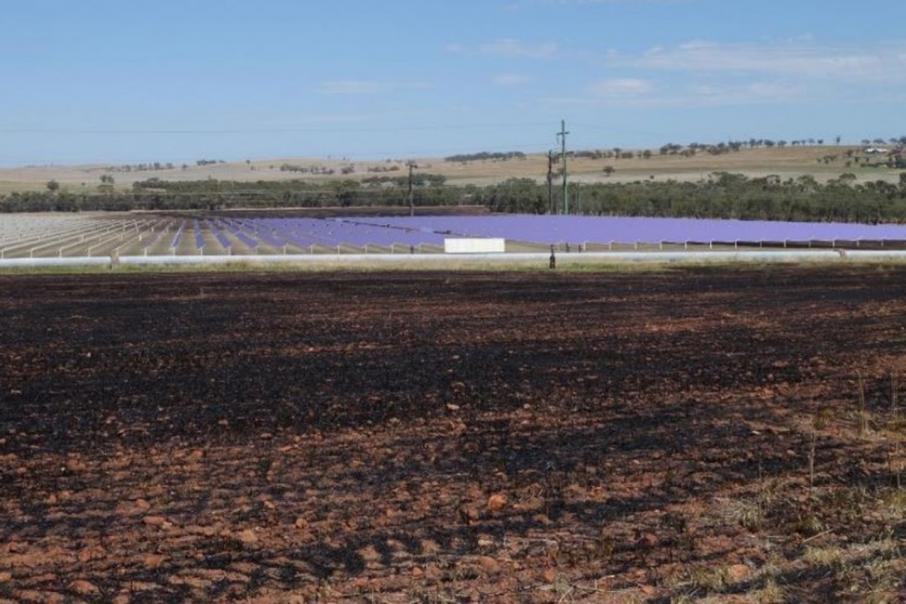 Energy Made Clean is building the Northam solar farm.

Carnegie Clean Energy will take a reduced stake in ASX-listed Tag Pacific in exchange for the Perth company’s battery storage and microgrid business, after the parties agreed to remove a $2.2 million cash component from their original deal.

In June, Carnegie agreed to sell its Energy Made Clean subsidiary to Sydney-based Tag, with the two businesses to merge and be renamed MPower.

Under the deal, the wave energy company was set to receive 58.5 million Tag shares, representing a 32 per cent interest in the new company.

Earlier this month, the companies agreed to remove a cash component of the deal payable by Carnegie.

The cash payment was tied to the net assets of EMC and other factors, and was estimated by Tag to be $2.2 million, according to its notice of meeting.

Tag said today Carnegie would now receive a 17.5 per cent slice of the merged company, following a $4 million capital raising.

“The number of Tag shares to be issued will be less than the 58.5 million shares intended to be issued under the previous transaction terms, primarily reflecting the removal of the cash component of the sale consideration previously payable by Carnegie,” Tag said in a statement to the ASX.

Carnegie said the new deal was subject to a number of conditions, including confirmation of the planned capital raising and the renegotiation of a joint venture agreement with Lend Lease.

“At completion, Carnegie will received a convertible note convertible into the consideration shares,” the company said in a statement.

That came a week after the company flagged funding delays for its wave energy project in Albany.

Shares in Carnegie finished 12.5 per cent higher at 0.9 cents each today while Tag shares last changed hands at 6.6 cents each.

EMC had revenues of about $15 million for the 2018 financial year.

Some of its current projects include the 10-mega watt Northam solar farm and the 5MW Kalbarri microgrid.