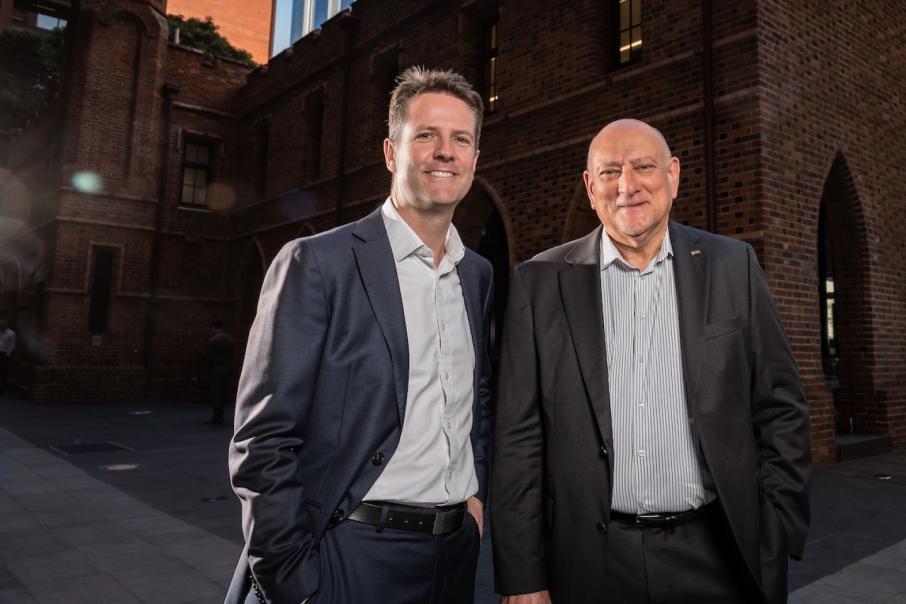 In recent years, Mr Carman said the Benchmark Projects Australasia team had consisted of a handful of members, and when Turner & Townsend approached him to join the Perth office as a director, the offer was too good to turn down.

“Benchmark still has some projects on its books that I’m committed to finalising and Turner & Townsend have been flexible to allow me to do that.

“We’ve (Benchmark) had a long history and a lot of significant government projects during that time, but it was time to take an opportunity that presented itself.

“The opportunity I’m afforded here is to work on major projects with the backing of a major firm with lots of resources - we’ve got 6,500 people worldwide - 111 offices in 45 countries... and some of the most magnificent projects in the world.”

Mr Carman said once existing projects with Benchmark were completed, he planned to wind down the company.

Backed by more than 35 years of experience in mentoring and upskilling project managers, Mr Carman said he would head up his own division, overseeing sectors including defence, retail and marine, among sectors, in his new role as a director at Turner & Townsend.

Turner & Townsend WA managing director Matt Billingham said assembling a team of high-calibre professionals that could contribute to both national and international projects was essential to the company’s growth strategy.

“We are focused on combining innovation and global experience with local knowledge and best-practice on-ground delivery,” Mr Billingham said.

"In these rapidly changing times, it is important to be providing market-leading advice and services to clients that enable them to take their project outcomes to the next level.”

“As the country continues to forge ahead with its economic recovery, Turner & Townsend is well-positioned to bring innovation, superior risk mitigation, and rigorous cost management to the most challenging of real estate, infrastructure, and natural resources projects.”

Turner & Townsend’s major WA projects under way include One The Esplanade (Chevron’s new headquarters) at Elizabeth Quay and providing a program management office service for Metronet.

Other projects nationally include the redevelopment of the Sydney Fish Market, One Circular Quay and the Australian Rail Track Corporation’s (ARTC) Inland Rail project.

The group is known internationally for its work on the Shard in London, the Abu Dhabi Airport and major residential development Hudson Yards in Manhattan. 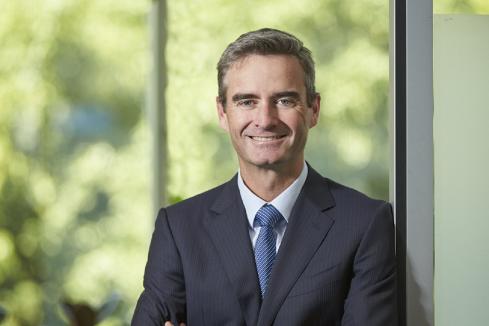 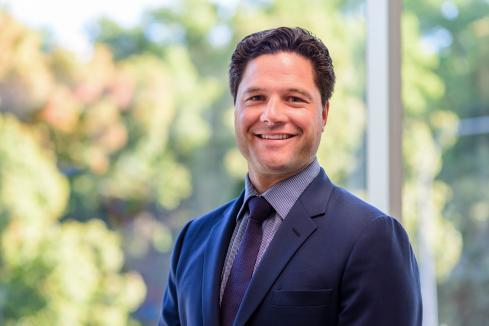 Macnamara to be acting CBH boss 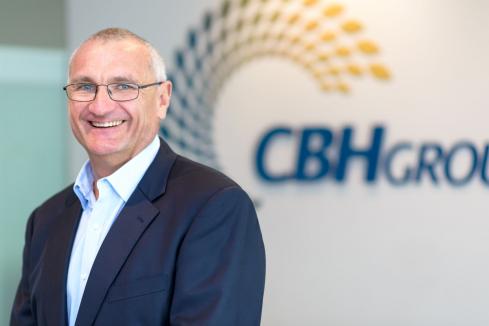