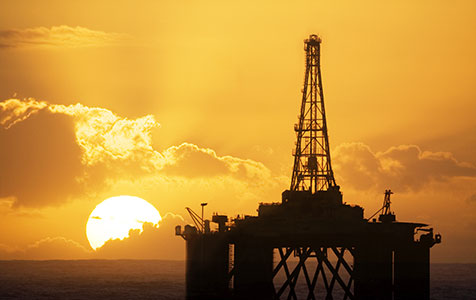 PPI, which has its headquarters in Houston in the US, has operations across the world, including an office in Perth.

The company provides specialist engineering services to the oil and gas sector and has established relationships with major energy players including BHP Billiton and Noble Energy.

PPI, which employs 760 staff across 14 offices, generated revenue of $US133 million in the 2013 calendar year.

Cardno chief executive Michael Renshaw said the acquisition was in line with the company's strategy to expand into new markets.

"This acqusition will strengthen Cardno's ability to service the expanding oil and gas sector in the United States and in key emerging markets," he said.

"The complementary and overlapping client base of Cardno and PPI represents strong potential for cross-selling across the United States, Latin America, Africa and Asia-Pacific."

Mr Renshaw said oil and gas clients would account for about 25 per cent of its annual revenue with the purchase.

Cardno raised $50 million in equity for the transaction through a placement to institutional investors, underwritten by Morgans.

About 5.4 million Cardno shares were distributed to PPI shareholders at $6.38 per share, with the balance of the closing payment made in cash.