A carbon penalty will be considered for high emission generators in WA's main power grid, with the state government to sound out industry. 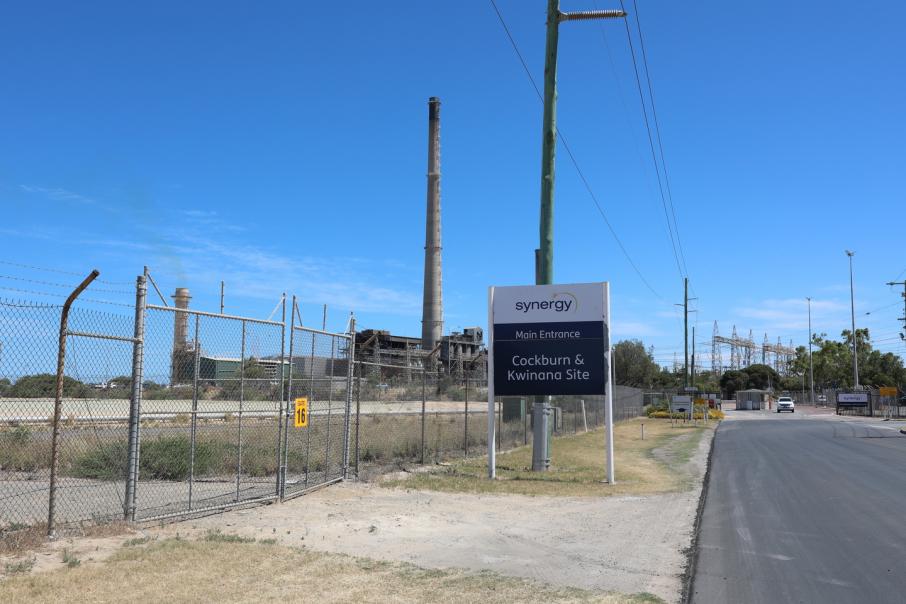 A carbon penalty will be considered for high emission generators in WA's main power grid, with the state government to sound out industry, Business News can reveal.

The government is planning to shut Synergy’s remaining coal-fired generators by 2030, with $3.8 billion to fund renewables and an upgraded grid.

But private power stations will remain, including Bluewaters’ coal plant, and gas units operated by Alinta, Newgen and others, all of which may be impacted by the penalty.

The penalty would be levied on newly built and legacy generators in the South West Interconnected System, which covers Perth and surrounds, although the exact details are yet to be determined.

A carbon price featured as a suggested policy in a discussion paper recently released by the state’s economic regulator, which expressed concerns that renewables would not earn sufficient revenue under the existing market structure as thermal generators exit.

Mr Johnston’s letter asks the coordinator to ensure that any proposal have “net zero impact on overall cost to consumers”.

Revenue from the penalty could be used to incentivise early entry of firming technologies to ensure reliable power continues as the sector moves towards net zero emissions by 2050, the letter said.

That comes as the government reviews the reserve capacity mechanism, a payment to generators to ensure availability when the system needs extra power.

“The Economic Regulation Authority has published a discussion paper for industry consultation and expects to provide a final report to the minister by 11 October 2022,” the spokesperson said

“This is consistent with the approach across the nation, as all governments look to ensure stable electricity markets that contribute to their greenhouse gas emissions targets.”

Energy expert Richard Harris said he expected the mechanism would start with a benchmark set at the grid’s existing emissions, which would be lowered over time.

“The carbon intensity of the (SWIS) is actually lower than the east coast because it's largely gas-fired,” Mr Harris said.

“The east coast is (more) dependent on coal.”

He said setting the policy could give investors more certainty to invest in new capacity on the grid.

That certainty would also be supported by the federal government’s plans to legislate an emissions target, currently before parliament.

He said many projects had fallen at the final hurdle because financing was dependent on long term clarity around the rules of the market.

“Investments have been held up because people don’t know what the rules are.

“That’s why the federal target needs to be legislated.

"I think it’s really good that the government looks at it, because if we in WA want to lead in terms of tech more needs to be done than just grants,” Mr O'Callaghan said.

"You've got to give a signal.

"If there are ways to justify opening up new technology options, we should look at it.

"A lot of the technology and related stuff we talk about in pilot programs and Linkedin posts won't stack up in a big way until there's a carbon price.”

He said the details would need to be clear before the impact on consumers would be known.

Power prices in Western Australia were also ultimately a political decision, he said.

That’s because government-owned Synergy is the only business that can retail power to consumers.

"So really, there may be zero direct price increases on residential consumers,” Mr O'Callaghan said.