A second large carbon capture and storage project could be built in the north west, with Woodside Petroleum, BP and Japanese investors to scope a new facility. 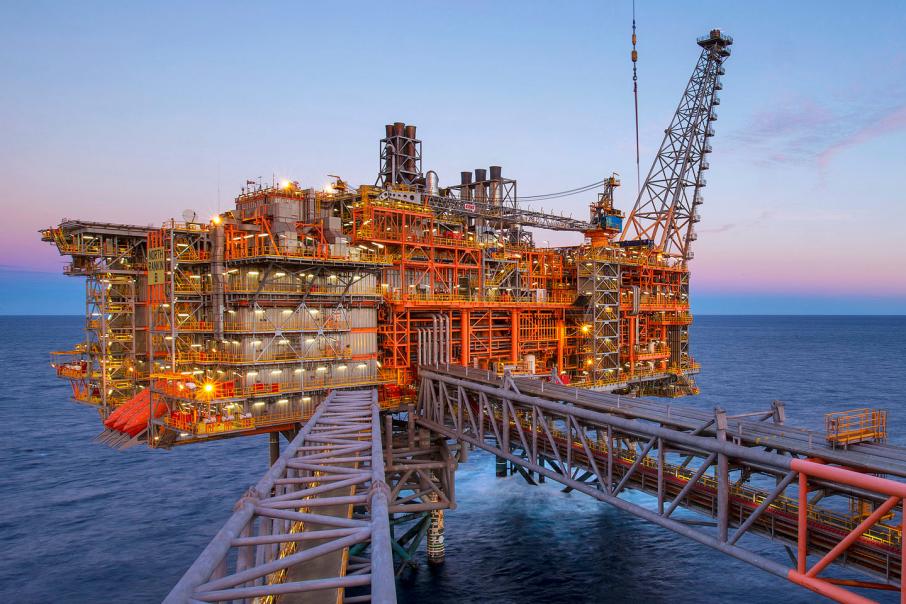 A second large carbon capture and storage project could be built in the north west, with Woodside Petroleum, BP and Japanese investors to scope a new facility.

The North West Shelf Venture operates five LNG processing trains on the Burrup Peninsula, and has been pumping gas since the 1980s.

Today’s announcement means a number of the partners will assess feasibility of a large-scale, multi-user carbon capture and storage project near Karratha.

Woodside and BP will be joined in the project by MiMiCo, which is jointly controlled by Japan’s Mitsubishi Corporation and Mitsui & Co.

Together, the three entities represent 50 per cent of the equity in the North West Shelf Venture.

BHP represents a further 16.7 per cent of NWSV, with Woodside in the middle of a transaction to acquire that company’s petroleum division.

The other NWSV owners are Chevron and Shell.

While it was slow to get into operation, it had sequestered 5 million tonnes of carbon dioxide by October this year.

Woodside said the Karratha consortium would support sequestration for multiple industries based in the area, and could support low carbon hydrogen and ammonia developments.

The company has previously told markets that subsea reservoirs such as Pluto, Browse and the North West Shelf fields could sequester about 3.3 gigatonnes of carbon dioxide, about seven years’ worth of Australian emissions, once they are fully emptied of natural gas.

“It would be an important addition to Woodside’s carbon management options as we work towards our own aspiration of net zero by 2050,” she said.

“This is a great opportunity for bp to explore with our longstanding joint venture partners the decarbonization of hard-to-abate industrial sectors in the north west, and Australia more widely, through the technology,” Ms Plutt said.