Caravel Minerals has announced the resignation of its entire board today, while the outgoing directors have agreed to withdraw legal proceedings against incoming director Alasdair Cooke. 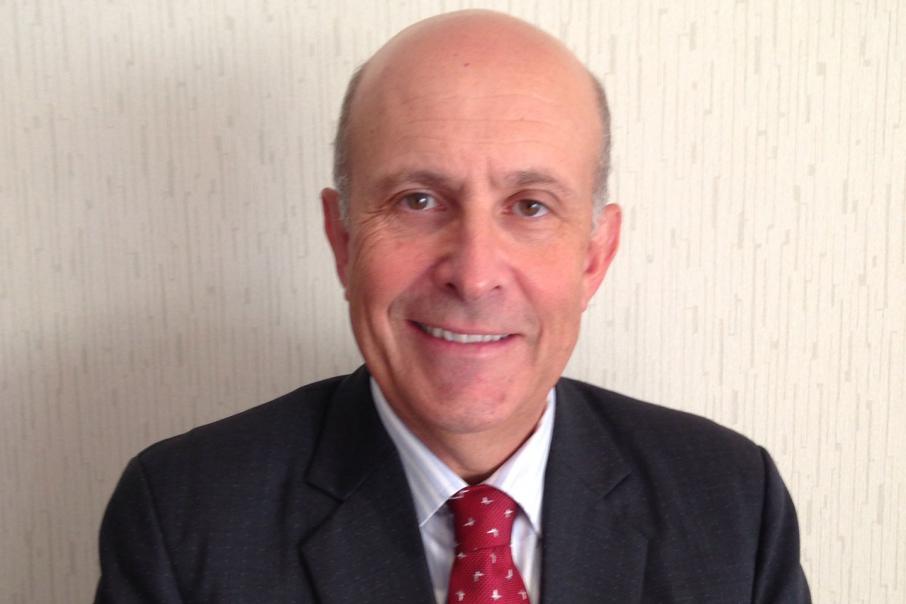 Marcel Hilmer is one of four board members to have resigned.

Caravel Minerals has announced the resignation of its entire board today, while the outgoing directors have agreed to withdraw legal proceedings against incoming director Alasdair Cooke.

In a separate statement, Mr Alexander, on behalf of the board, apologised to Mr Cooke, his company Mitchell River Group and a group of dissident shareholders who had requisitioned a meeting to spill the board earlier this year.

“Mr Alexander and the Caravel board retract all accusations and claims of wrongdoing in relation to Alasdair Cooke, Mitchell River Group and the requisitioning shareholders,” the company said.

The outgoing board also said it would withdraw legal proceedings against Mr Cooke, which it commenced in February.

Caravel issued a writ of summons against Mr Cooke and his two companies Mitchell River Group and Hartree, which has a 5.5 per cent stake in the company.

The company had outlined concerns around the share trading of Hartree to the Australian Securities and Investment Commission.

Mr Cooke, along with Alexander Sundich, were appointed to the board earlier this month, after the dissident shareholders forced a general meeting.

The group had been seeking to remove Messrs Hilmer, Harris and Alexander, but Caravel said those requisitions were not valid, without providing any details of why.

Caravel had made an application to the Takeovers Panel against the shareholders, but the panel declined to conduct proceedings.

Mr Cooke is a founding partner of private investment company MRG, while Mr Sundich is a director of Bridge Street Capital Partners, a recent corporate adviser to Caravel.

Caravel’s primary asset is the Calingiri copper project located in the Wheatbelt.

Shares in Caravel were flat at 7 cents each at 1pm AEDT.