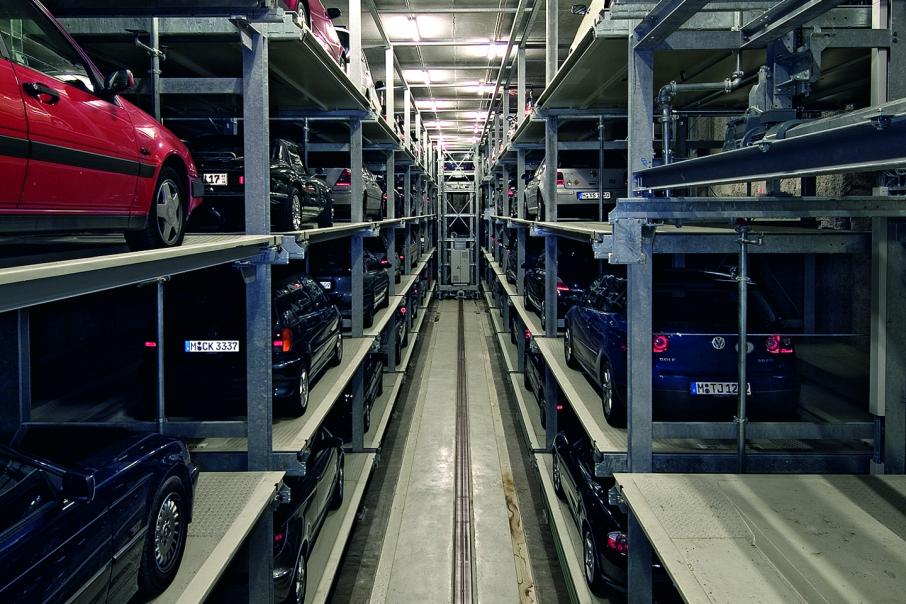 CPS was the Australian distributor of German company Wöhr's vehicle stackers, such as the Multiparker 740

While the business has its headquarters in Victoria, its ownership has a distinctly Western Australian flavour, with Perth-based Bob Candler and former Perth resident Leon Weston having started the WA branch in 2006 and bought out the national operation in 2008.

Mr Weston has run the business from Melbourne, where it is understood about 60 people lost their jobs this week after the appointment of liquidators Glen Kanevsky and Sal Algeri of Deloitte Restructuring Services partners.

According to Deloitte, the business, which installs and maintains car park stacking systems imported from Germany, ceased trading as a result of a recent change in available working capital.

“A number of customer contracts and projects are in varying stages of completion around Australia, including some in WA,” a Deloitte spokesperson said.

The liquidators are considering a potential sale of the maintenance and service arm of the business.