Car sales in WA were stronger than anywhere else in Australia in 2020, aside from the ACT, although they were still down on the prior year. 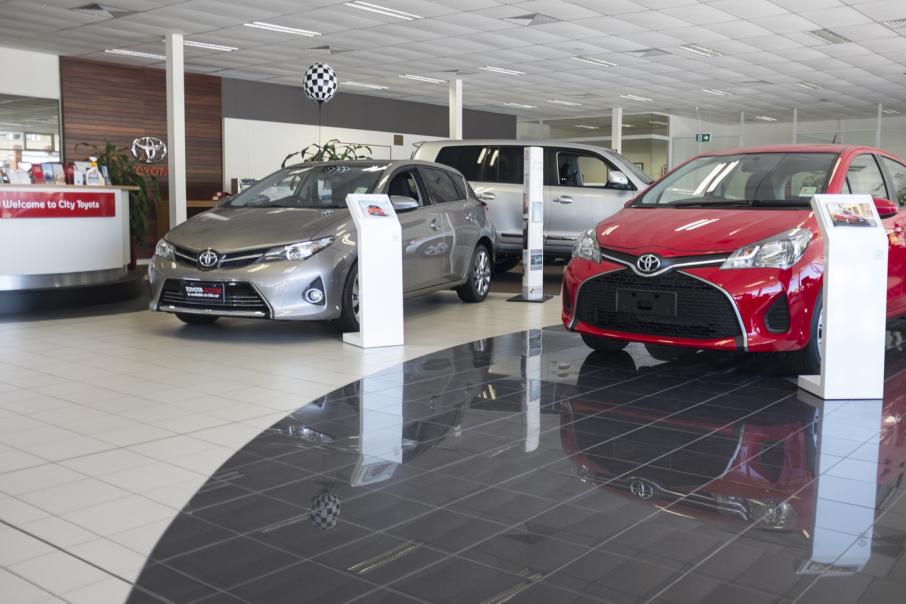 Car sales in WA were stronger than anywhere else in Australia in 2020, aside from the ACT, although they were still down on the prior year.

More than 89,400 new vehicles were bought in Western Australia during the year, Federal Chamber of Automotive Industries data shows.

But it contrasts with huge falls elsewhere.

But the numbers for the month of December give cause for great optimism.

Toyota WA general manager Terry Wood said while there had been a lot of uncertainty in March and April, there was a strong recovery in June.

“We had great order writing in June and it continued from there,” Mr Wood said.

Toyota’s December result had been its best ever month, he said.

The company's sales were more than 2,800 in December, more than three times the next competitor in WA.

“Other industries like home renovations, pools, even hospitality, are also doing well because people are spending (locally),” he said.

“Generally, the WA economy is rolling along very well.”

WA drivers also showed a strong preference for Sport Utility Vehicles, with sales of more than double other passenger vehicles, at 44,500 new SUVs.