Western Australia has kept its foot on the brake with the latest figures showing a further slump in new car sales. 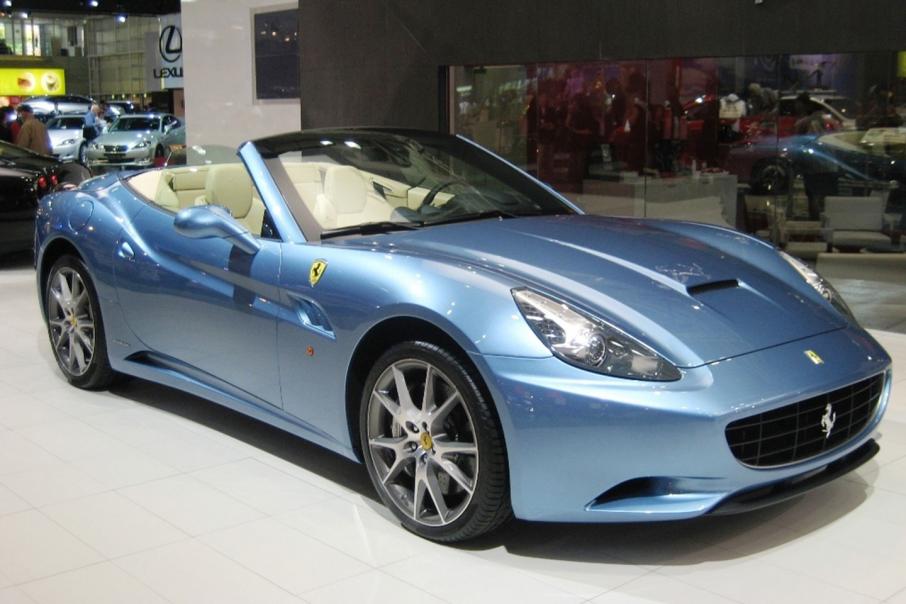 Western Australia has kept its foot on the brake with the latest figures showing a further slump in new car sales.

About 8,100 new cars were sold in WA in August, down 2.7 per cent on the previously corresponding period, while nationally sales were 4.6 per cent higher with about 95,000 new cars sold, the latest data by the Federal Chamber of Automotive Industries found.

In the year to date, sales were down 3.7 per cent in WA, while nationally new car sales have risen 3 per cent with about 784,400 vehicles sold.

While the numbers were down overall in WA last month, Toyota, the top performer in terms of quantity of sales, improved 31.8 per cent compared to August 2015 data with 1,983 new cars sold last month, putting it in the black for the year to date with a 1.6 per cent improvement.

Ford also had a stellar month with 685 sales putting it 25.9 per cent better than the previous corresponding period, while Holden continued to drag lower with 638 sales, down 2 per cent for the month and 14 per cent lower in the year to date.

It’s been a painful year for Jeep, with another slow month (down 30.4 per cent) dragging new car sales for the year to date down 55.6 per cent, putting it in the red by about 1,000 sales.

Both Ferrari and Lamborghini made two sales last month, with Ferrari sales still down 25 per cent for the year while Lamborghini has broken even.

Bentley sold its 10th new car last month; an improvement by one in the year to date.