Western Australia experienced yet another horror month for new car sales, with the prospect of a last-minute turnaround to bring the year on par with 2015’s poor result looking very unlikely. 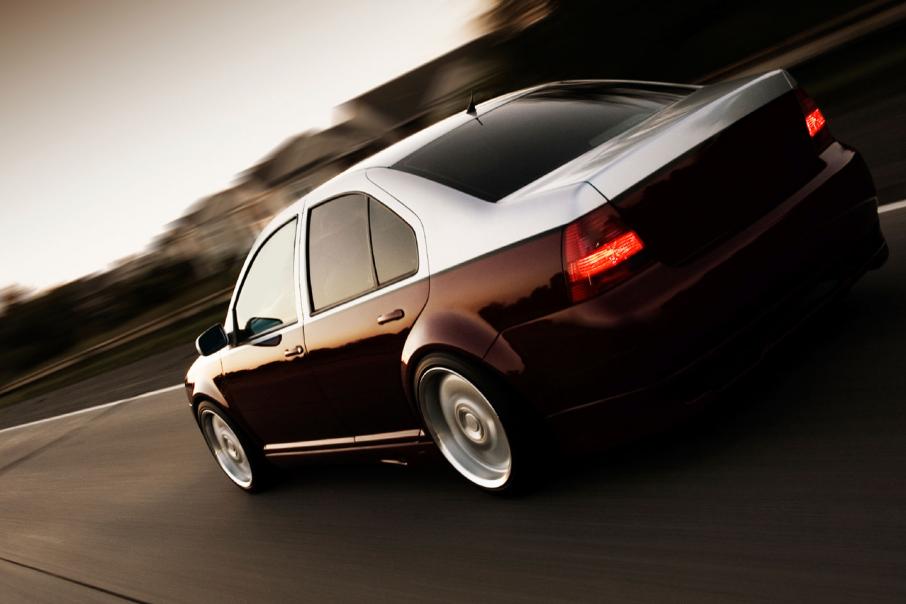 Western Australia experienced yet another horror month for new car sales, with the prospect of a last-minute turnaround to bring the year on par with 2015’s poor result looking very unlikely.

Just over 7,500 new cars were sold in WA in November, down 12.2 per cent on the previous corresponding period, the latest data from the Federal Chamber of Automotive Industries has shown.

In the year to date, new car sales are down 5.2 per cent in the state.

Nationally, new car sales rose 0.3 per cent last month and are up 2.2 per cent in the year to November.

Toyota has now dipped into the red with new cars sold in the year to date down 1 per cent compared with the previous corresponding period, with the Japanese car maker selling 1,581 new cars in WA last month which was down 15.8 per cent on November 2015’s result.

However it still sold the most cars in WA last month.

Hyundai, usually the second-best performing seller in the state, retained its position with 804 new cars sold last month, however that’s down 25.3 per cent for the month and 8.6 per cent lower in the year to date.

Ford had another bumper month with 624 new cars sold representing a 6.8 per cent increase for the month and a 12.4 per cent surge for the year, while Holden sales plummeted 43.3 per cent in November, contributing to a 18.4 per cent drop for the year.

Aston Martin and Ferrari both sold two new cars last month, with the former set for a solid finish to the year with sales up 18.2 per cent already in 2016, while the latter has experienced a drag in new sales, down 15 per cent for the year to date.

Lamborghini sold no new cars in November, but it is still up 33 per cent for the year.