New car sales were down 11.6 per cent in Western Australia, with nearly 1,000 fewer cars sold in the month of April. 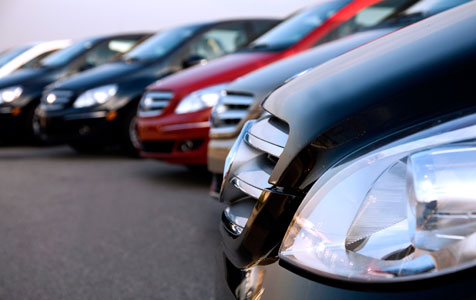 New car sales were down 11.6 per cent in Western Australia, with nearly 1,000 fewer cars sold in the month of April.

About 7,600 new cars were sold during the month, with Toyota again dominating the market with 1,581 sales, although that was a 4.1 per cent drop on the previous corresponding period.

Holden sales were down 24.1 per cent to 650 sales, roughly in line with its rival’s performance, Ford, which reported 24.4 per cent less sales to 497.

Mazda was one of the top performers in April with an 21.6 per cent increase in sales to 697, while Hyundai sales dropped 44.2 per cent to 627 sales.

In the luxury and sports classes, BMW sales rose 30.3 per cent to 99, while Mercedes-Benz sales dropped 4.3 per cent to 176, and Ferrari beat last year’s April result of no sales by selling three vehicles.

Lamborghini sold two in April, bringing its year-to-date total to four; that’s four better than it did last year.

Porsche sales rose 23.8 per cent to 26, and Aston Martin was unchanged at one sale for the month, however it was 33.3 per cent lower on its year-to-date figure.