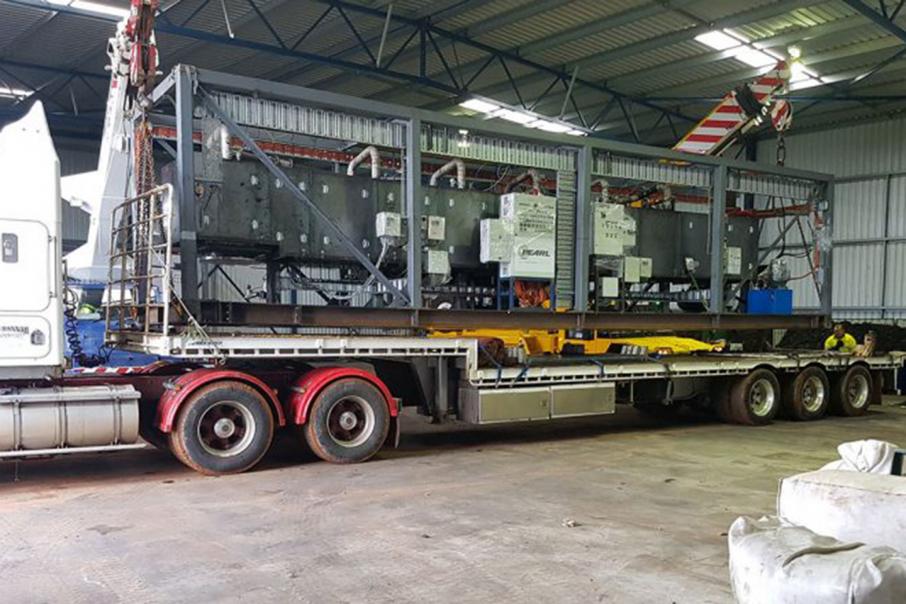 Pearl issued 7.6 million shares to Capricorn at 23 cents each, with Clarte acting as financial adviser to the deal.

The company changed its name from Citation Resources in January and relisted on the ASX in February following a $5 million initial public offering.

Pearl said the investment from Capricorn would be used to continue commercial development of its technology.

Pearl’s technology has been used by a select group of Capricorn members that have commercially trialled the product at workshops and stores over the past five months.

Pearl said feedback from the trials had been extremely positive.

Pearl chairman Gary Foster said the company was optimistic about the impact the technology could have.

“Pearl is committed to developing a range of high-value products from waste tyres,” he said.

“We are incredibly excited that some of these products will be able to be used by the very people who entrusted Pearl with their waste tyres for disposal in the first place.”

Capricorn chief executive Greg Wall said the cooperative was pleased to be involved with Pearl.

“Having played a critical role in development of Pearl’s first commercial degreaser product, Capricorn is keen to provide its environmentally conscious and committed membership an environmentally sustainable place to dispose of their waste tyres whilst being able to use high quality products made from those tyres,” he said.

Capricorn made its first investment in Pearl during the IPO.

The cooperative was established in 1975 and has around 18,000 automotive industry members, with a turnover of more than $1.6 billion.

Capricorn is also a major stakeholder in listed automotive information group Infomedia. It has a significant interest in a 14 per cent stake held by fund manager Viburnum.